So What’s Going on With the IT Director’s Cut? 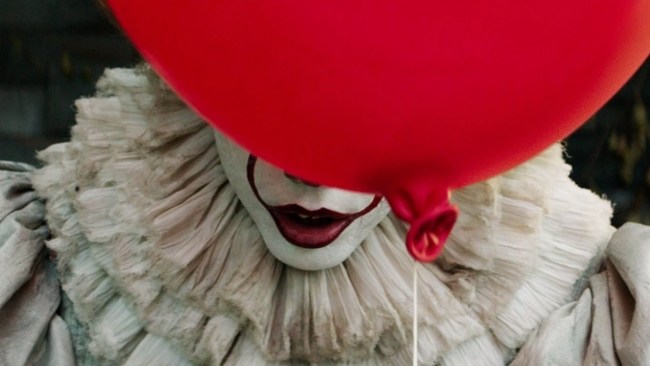 Can’t get enough of the Loser’s Club and IT?

The Blu-ray/DVD for IT came out in Australia recently, letting fans know what to expect in the features and extras. Keeping in mind that it might not necessarily be identical to the American release, fans are looking forward to the features which includes 11 deleted scenes, an alternate opening, and a hint at IT: Chapter Two which comes out September 6th, 2019.

While already on digital download, the DVD arrives in the U.S. January 9th, with Best Buy getting an exclusive Steelbook and Target getting its own version that includes “a lenticular cover and ‘Welcome to Derry’ postcards.”

You can watch the alternate opening here.

However, there’s no sign of a director’s cut on the DVD. Director Andy Muschetti replied to a question on Instagram, and shared that an Extended Cut will arrive “in a few months”. According to Bloody Disgusting, this will run 15 minutes longer than the theatrical version.