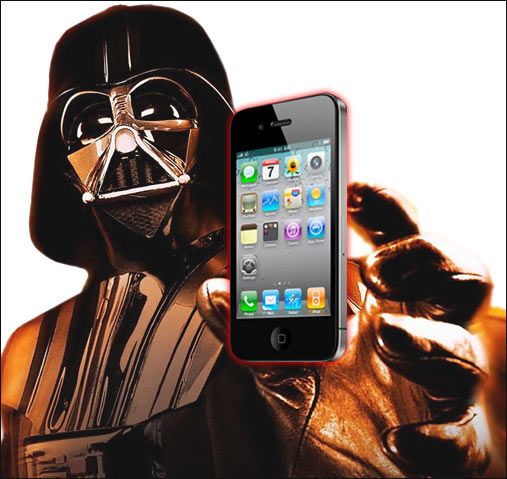 Britain’s second largest newspaper, the Daily Mail, began their article on the supposed recall of the iPhone 4 (screenshot here, since the original has been pulled) in this way:

Posting a message on the social networking site Twitter, the tycoon said: “We may have to recall the new iPhone.  This I did not expect.”

There was just one problem: the tycoon didn’t actually say it.

I don’t care what you think of me. You care what I think of you. Of course this is a parody account.

And if bios aren’t your thing, here’s the post two tweets down from the Daily Mail quote:

Oh yeah, everyone’s been holding the mouse wrong too.

Just FaceTimed my wife. If you know what I mean.