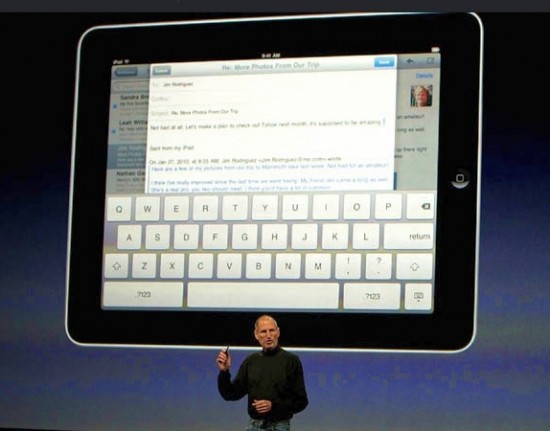 Business research firm Canaccord Adams revealed that a little, anonymous, unverifiable birdie has told them that there may be a limited number of iPads available at launch, or that the launch may even be delayed.

We have…heard that the upcoming iPad launch may be somewhat limited as a manufacturing bottleneck has impacted production of Apple’s newest device… An unspecified production problem at the iPad’s manufacturer, Hon Hai Precision, will likely limit the launch region to the US and the number of units available to roughly 300K in the month of March, far lower than the company’s initial estimate of 1,000K units. The delay in production ramp will likely impact Apple’s April unit estimate of 800K as well. It is also possible that, given the limited number of units available in March, the launch will be delayed for a month.

Don’t get too worried, technophiles: The man at Canaccord Addams who said it, Peter Misek, has been wrong about Apple before, notably predicting that this January, in addition to a tablet, Apple would announce their next mobile OS and a new iPhone. Still, in the wake of JooJoo’s announced launch delay, an iPad delay could just help even the playing field between the two hyped-up tablet launched of early ’10.