Instagram Admits Pube Censorship Was a Mistake; Women’s Bodies Continue to Confound Them

Nothing to see here. Move along. 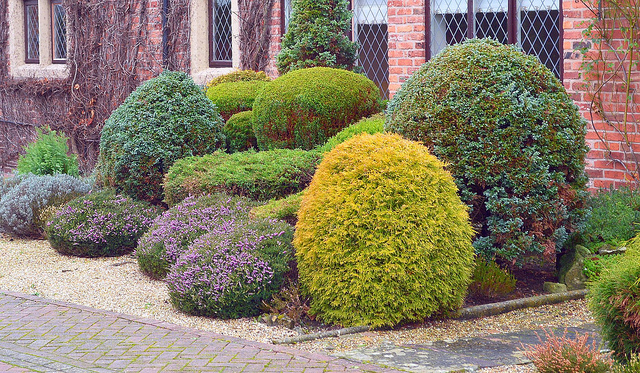 Instagram has admitted that they made a mistake when they disabled an account that posted pictures of women with visible pubic hair, but they’re still busily trying to figure out the right amount of censorship for women’s bodies.

This particular incident started when an Australian online magazine called Sticks and Stones posted pictures of women in bikinis with a bit of downstairs foliage and a nipple peeking out. Instagram initially decided that the  raciness of the pictures was too much for their users to handle, so they cut off the magazine’s Instagram account entirely.

After a bit of an uproar over the only difference between Sticks and Stones‘ pics and some other content like those Calvin Klein/Justin Bieber ads basically being that Bieber has a Y chromosome, an Instagram spokesperson told the Huffington Post that maybe they’d made a mistake:

We try hard to find a good balance between allowing people to express themselves creatively and having policies in place to maintain a comfortable experience for our global and culturally diverse community. This is one reason why our guidelines put limitations on nudity, but we recognize that we don’t always get it right. In this case, we made a mistake and have since restored the account.

While it’s good that the account got restored and that Instagram recognized the error of its ways in this particular instance, we have a recommendation for them about how to find that “good balance”: apply your standards equally to everyone regardless of sex or state of man/womanscaping. That’s the “balance” that still seems to be eluding you. It’s absolutely up to you to set standards for content on your own service, but it’s also up to you to apply them equally to everyone.

(via Salon, image via Micolo J)