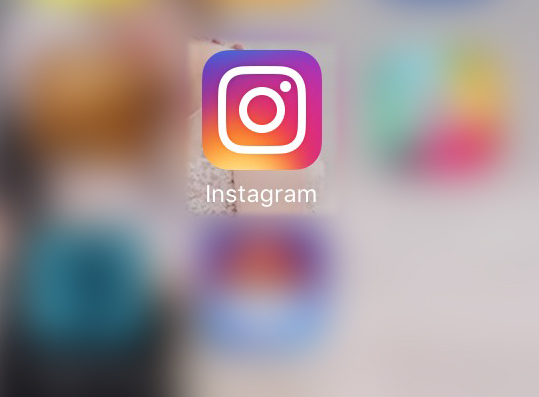 If you’ve posted something publicly on the Internet, chances are you’ve had someone say nasty things to you about it, yourself personally, or anything under the Sun, really. (Hint: Comments, even ones containing criticism, don’t need to be mean!) Instagram has now released a comment filter to all users, so here’s quick primer on keeping nasty comments at bay.

Under the in-app settings (accessible through your profile tab), there’s a “comments” option, which allows you to toggle on or off comments containing “words or phrases that are often reported as offensive.” While that’s great in itself, it’s certainly not perfect, which is why they also provided the ability to add your own keywords to the filter. This is a feature I’ve long used on Tweetdeck to filter out messages containing everything from hate to emoji I’m sick of seeing, and it’s something that I wish every social media platform—including Twitter proper—would institute, which is why I’m so happy to see it on Instagram. It’s just a great, powerful way to tailor your experience on a platform.

Instagram CEO & Co-founder Kevin Systrom wrote in a blog post on the new feature, “The beauty of the Instagram community is the diversity of its members. All different types of people—from diverse backgrounds, races, genders, sexual orientations, abilities and more—call Instagram home, but sometimes the comments on their posts can be unkind. To empower each individual, we need to promote a culture where everyone feels safe to be themselves without criticism or harassment. It’s not only my personal wish to do this, I believe it’s also our responsibility as a company.”

Systrom also added that “tools aren’t the only solution for this complex problem,” which is a great point. Allowing users to filter out the negativity and downright harassment is great, but it’d be even better if we could do something on a societal level about cutting off the need for such features in the first place. Until we reach that utopia, though, happy filtering!

(via MacRumors, image via screengrab)