Instagram Updates Its Anti-Harassment Tools—But Only for “High-Profile Accounts” (So Far, Anyway) 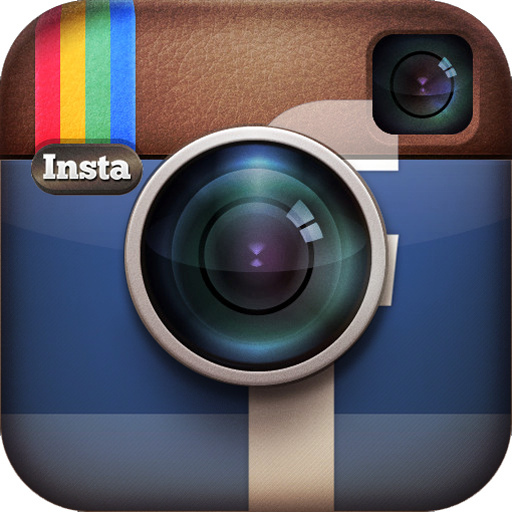 Instagram has recently implemented some new methods for curtailing online abuse in comment threads on posts. A month ago, they introduced a harassment filter for business pages, and this week, they’ve added in some more updates designed to help popular Instagram users prune their comments sections.

The filter introduced to business pages last month sounded a lot like Twitter’s “quality filter,” which is only available to accounts that are designated as “Verified” on Twitter, and which seems to have limited efficacy in the fact of a sustained onslaught of harassment (for example, it didn’t seem to provide much help to Ghostbusters star Leslie Jones). Instagram’s anti-harassment filter still seems to be available for business pages, but that isn’t the feature that’s being rolled out for other accounts this week.

This new feature sounds more like a comment moderation tool, rather than a filtering tool. The Washington Post reports that Instagram users, starting with “high-profile accounts” but eventually extending to other users as well, will soon be able to delete individual comments. Based on the description provided, it isn’t an automated flagging system, but rather a manual option that will allow users to delete harassing comments one by one. Instagram will also be giving users the option to turn off comments entirely on a given post, which might be preferable in the face of a deluge of abuse.

Nicky Jackson Colaco, head of public policy at Instagram, told the Post: “Our goal is to make Instagram a friendly, fun and, most importantly, safe place for self expression. We have slowly begun to offer accounts with high volume comment threads the option to moderate their comment experience. As we learn, we look forward to improving the comment experience for our broader community.”

I haven’t had the chance to personally try out either one of these new options—either the filter that’s available for business pages, or the ability to delete comments—so I can’t speak to how well they work (or don’t work). But, based on the descriptions about them, it sounds to me like both of these tools need to be made available to every Instagram user, as soon as possible. The availability of both automated filtering systems and manual comment moderation would help users to control their feeds. Both tools are equally important, and using both in tandem would really help if a post went viral and started getting attacked by bigots and trolls.

As I already stated when covering Yahoo’s abuse-detecting algorithm last week, anti-abuse filters can always end up flagging false positives, no matter how effective they may be in detecting patterns. Yahoo’s tool is 90% effective, but as great as it is, it’s still going to mess up one in ten times. That’s why it’s important to have manual systems in place to figure out which comments need to go, and which ones can stay.

Unfortunately, Instagram doesn’t seem to be in a big hurry to implement both the “quality filter” and the moderation tools for everybody. They seem more concerned about businesses and “high-profile accounts,” which makes sense since those are the accounts that earn them the big bucks in ad dollars … but wouldn’t it be nice if Instagram made these tools available to everybody, ASAP?

My other gripe about these systems is that Instagram (and other websites) didn’t implement them from the get-go, thereby allowing users to get more used to the idea of moderating their own feeds all along. Dana Wollman’s coverage of Instagram’s changes over at Engadget emphasizes that these changes seem “too little, too late. This should have been a priority when Instagram launched six years ago. Even now that it is, the moderation tools are skimpy, and only famous people have the privilege of using them. Meanwhile, these features have long since been available on other social networks — in some cases even on Facebook, which owns Instagram.”

Wollman is right; we all already have the option to delete other people’s comments on Facebook posts and photos. Admittedly, I don’t have the option to implement a “quality filter” on Facebook if a public post goes viral, but at least I can manually moderate comments if I want to. Also, Facebook allows me to customize who sees my statuses; for all the complaints I have about Facebook’s dubious privacy policies, at least I have the option to create friends filters for my posts. That’s more than could be said for any other social network I use these days, where the settings are either completely public or completely private. Facebook lets me create custom friends groups, just like LiveJournal did (yeah, I’m still nostalgic about LiveJournal, and I’m not ashamed to admit it).

Instagram’s changes have been a long time coming, and it’s disappointing that they’re only available to businesses and “high-profile accounts” so far. However, I have some hope that if these strategies are effective for mega-popular users, then Instagram (and other companies) will roll out these methods to every user. I understand that high-traffic accounts are the best places to test out a beta version of these tools. But if they actually work, then why not make them available across the board? It’ll make Instagram a more pleasant place to be and give the site a good reputation, meaning that people will post more often and stick around longer … as opposed to getting burned out due to harassment. Sounds like good business to me!

(via US News, image via Karl Nilsson/Flickr)