The MCU Era Ending With Avengers: Endgame Now Has Its Own Name: The Infinity Saga 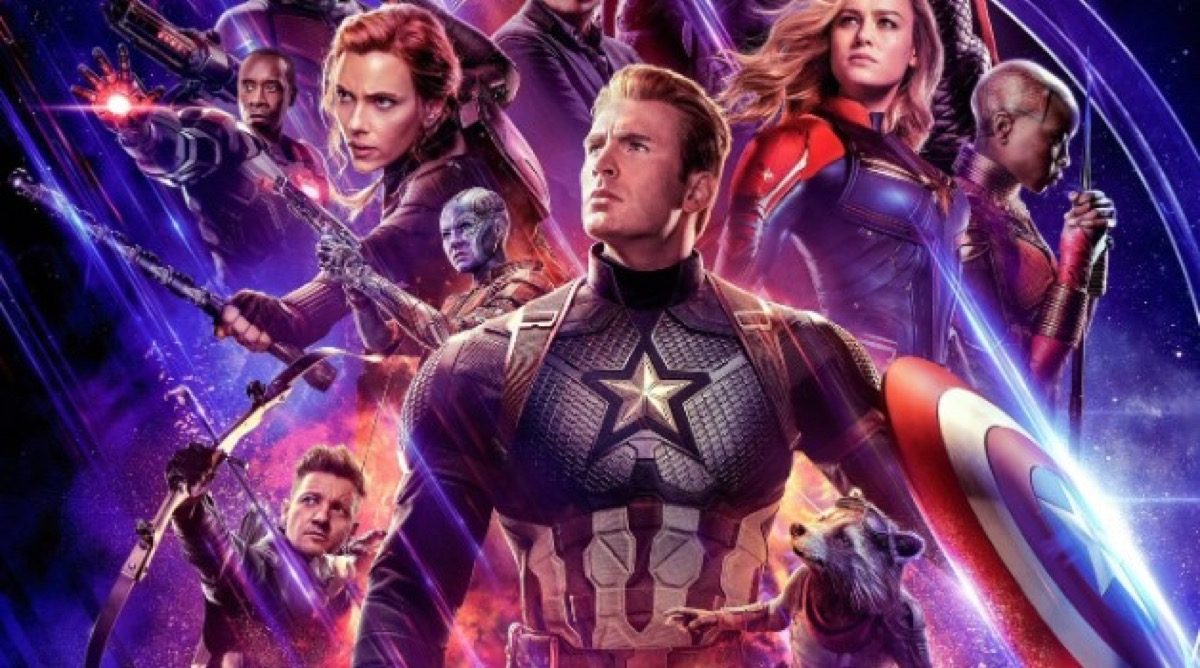 Are you crying over the fact that Marvel’s Kevin Feige is calling the first era of the MCU the Infinity Saga? Or is that just me? Basically, Feige pointed out that, because the MCU is an ever-changing and growing juggernaut, it isn’t going to have a conclusion like the other series we know and love. It will just keep going, and so when one era of the MCU ends, what do you do?

In the latest issue of Empire Magazine, according to ComicBookMovie.com, Feige talked about how, with the Marvel heroes, we don’t really have a conclusion because comics continue to change throughout the years, but there is some finality to Endgame:

“We wanted to bring to a conclusion a series of movies in a way that had never been done before. Harry Potter had an ending because there were only so many books. Lord of the Rings too. But we thought, 22 movies in, wouldn’t it be fun to bring some finality to the storyline?”

To be quite honest, it’s a perfect name for the first 22 movies. While we weren’t aware of it at the time, from the dawning of Iron Man and on, we’ve been getting setup for the fight against Thanos. From the search for the Infinity Stones and beyond, everything was preparing us for watching as Thanos snapped his fingers and our favorite characters became dust in the wind.

So, now that we know that Avengers: Endgame is the end to the Infinity Saga, what will the next era of Marvel become? We have the new addition of Carol Danvers to take over with T’Challa, Peter Parker, and more of our favorite characters, and with the next level of Marvel television shows coming to Disney+, there are a lot of possibilities for the future of the MCU.

We will never forget our first MCU saga, but now, this just means that we have … so many more sagas to live through, and I’m not really sure that my heart can handle falling in love with characters only to watch them repeatedly die over and over again.

But it’s the MCU, so … we’ll all suffer together.