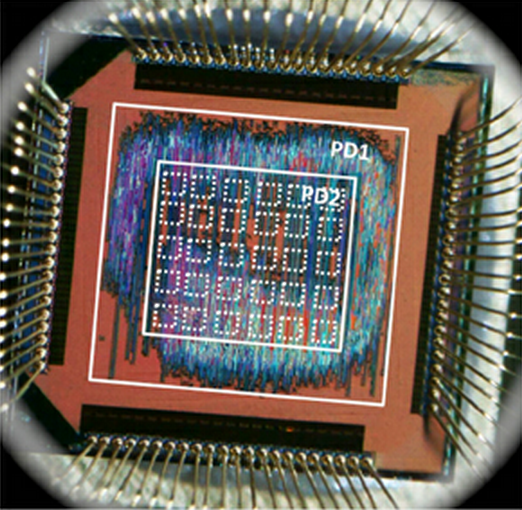 If you’ve ever done any programming, you know that one of the best things about computers, and also one of the most annoying things about them, is that they don’t make mistakes. A computer will always do exactly what you tell it to, and if you don’t get the right result, it is 100% your fault. At least, this is usually the case. Researchers at Rice University have made an interesting discovery, however. If you build your computer chips so that they can make mistakes, you can boost your efficiency by crazy amounts, to the point where more accident-prone chips can be 15 times more efficient than their always-perfect counterparts.

How do you build a chip that can make mistakes? Simple, you take out some of the components that are rarely used. This gives you increased speed, a smaller size, and more simplicity overall and the only price you have to pay is that the chip can now start making the mistakes that those components where there to prevent. Depending on what you’re doing, this can be an extremely worthwhile trade-off.

Now you might be thinking “but mistakes are bad!” and they usually are. Just the right amount of mistakes, however, can be close to unnoticeable. Above, are three copies of the same image. Leftmost is a copy that was processed with 0% error. The center image has a relative error of 0.54%, the rightmost 7.58%. That last one leaves a little something to be desired, but it’s still recognizable thanks to you eyes’ ability to control for oddities.

For jobs where your eyes, or ears, can perform their own, instictive auto corrections, these chips could come in very handy. The hope is that they can be incorporated in hearing aids and tablets for students in India by 2013. If the use of these kind of chips really catches on, it could mean a whole new tier of electronics that are far more efficient — and cheaper — than other models on the market, but at the cost of more errors in the form of slightly distorted video or audio. Whether or not there’s a market for that kind inaccuracy is something we’ve yet to find out, but at least if computers can make mistakes, maybe we’ll be able to defeat SkyNet after all.

I sure could go for some chips