The mumblecore director helmed some of this decade's best episodes of television. 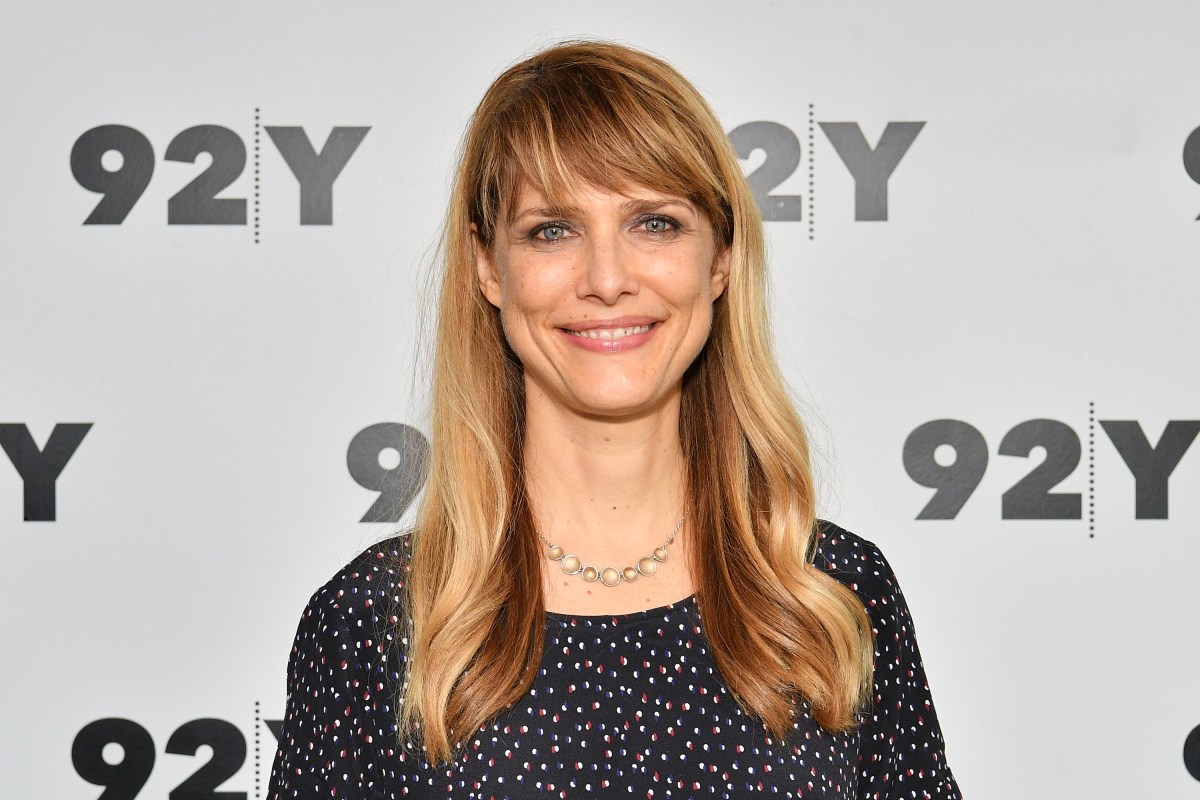 Beloved indie director Lynn Shelton passed away yesterday due to a previously unidentified blood disorder. Shelton was one of the main figures of the Mumblecore indie film movement, alongside the Duplass brothers and Greta Gerwig. She directed Humpday, Your Sister’s Sister, Laggies, and Sword of Trust, among other acclaimed dramedies. Shelton was approached to direct Black Widow, but ultimately preferred to work in the indie sphere.

Shelton won the Grand Jury Award for Best Narrative Feature at the Slamdance Film Festival in 2006 for her excellent first film We Go Way Back, about a 23 year old actress who is haunted by her 13 year old self.

Shelton’s work was naturalistic, with an emphasis on improvisation. Her work felt effortless, as she captured everyday moments of authenticity. And while her films never gained a massive audience, she was also a prolific television director. Shelton worked on some of the best series of the past decade, including Mad Men, GLOW, The Mindy Project, New Girl, Fresh Off the Boat, Master of None, and most recently Hulu’s adaptation of Little Fires Everywhere.

Shelton was both creatively and romantically involved with comedian Marc Maron (GLOW), who released a statement saying, “She was a beautiful, kind, loving, charismatic artist. Her spirit was pure joy. She made me happy. I made her happy. We were happy. I made her laugh all the time. We laughed a lot. We were starting a life together. I really can’t believe what is happening, … This is a horrendous, sad loss.”

While television directors are rarely famous, Shelton’s work in the medium was truly unparalleled. She directed the season 4 Mad Men episode “Hands and Knees”, which you may remember as the episode where Joan goes to have an abortion, but decides not to go through with it. Shelton also recently worked on the first season of Apple TV+’s Dickinson

Shelton’s death is a devastating and unexpected loss, both on a personal and professional level. As one of the leading female directors of the past decade, she inspired countless others to follow her path. In a 2014 interview with the LA Times she said, “I self-generated my work, and I never went around asking permission to make it, … The main reason women make inroads in independent film is that no one has to say, ‘I pick you.’ I’m not pounding on anybody’s door. I’m just making my own way. You can buy a camera for $1,500. It’s insane how easy it is to make a movie. You can make mistakes and throw it under the rug and keep going. You’re not dependent on other people allowing you to do it.”

Many took to Twitter to pay tribute to the director:

Lynn Shelton loved actors and we loved her back. She was a dream on set. Her lovely, sunny energy was infectious and actors always drifted to video village between takes to be around her. She had such a quiet power and I will miss her. Rest In Peace, Lynn. Love you. pic.twitter.com/jGvbSV3fN1

Lynn Shelton was one of the wonderful advisors I had the Sundance Labs. I am so sad and in such shock to hear the news of her passing. Her work and her mentorship was deeply affecting to me. Love to her friends and family. RIP, Lynn.

You’re gonna hear a lot about how criminally underrated or underseen Lynn Shelton’s Films were, and everyone will be absolutely right. You can watch any one of her movies and see such flourishes of elegance and grace in the mundane. I recommend them all.

I am truly shocked at the passing of Lynn Shelton. She was a friend, a kind heart, so talented & only just getting started, despite her stellar work so far. My heart goes out to her family and loved ones. She's left us too soon. I can't believe I'll never hear her laugh again.

I loved Lynn Shelton's work so much. All her characters are so real and nuanced, and funny, and I wanted to work with her so badly. What a talent. This is such sad news.

We lost our dear friend Lynn Shelton. We made so many things together. I wish we had made more. Her boundless creative energy and infectious spirit were unrivaled. She made me better. We butted heads, made up, laughed, pushed each other. Like family. What a deep loss. pic.twitter.com/LcowmbGqum

Lynn Shelton changed my life when she handed me the Directing Award at Sundance in 2012. She announced my name with pride. Handed it to me with love. Rooted for me long after. I can’t believe I’m typing this. Rest In Peace, Beauty. Thank you for your films. And for your kindness. pic.twitter.com/KySqgIdqQd