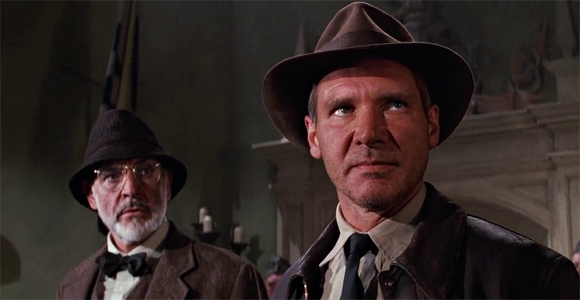 It’s actually happening: according to a press release from Disney, Harrison Ford and Steven Spielberg are returning to the Indiana Jones franchise, with a release date set for July 19, 2019. Kathleen Kennedy and Frank Marshall will also return as producers.

Indiana Jones is one of the greatest heroes in cinematic history, and we can’t wait to bring him back to the screen in 2019. It’s rare to have such a perfect combination of director, producers, actor and role, and we couldn’t be more excited to embark on this adventure with Harrison and Steven.

The press release goes on to say,

This project has been rumored for a long time, but I honestly never thought we’d see it realized, especially not with Ford actually on board. What do you think, friends?