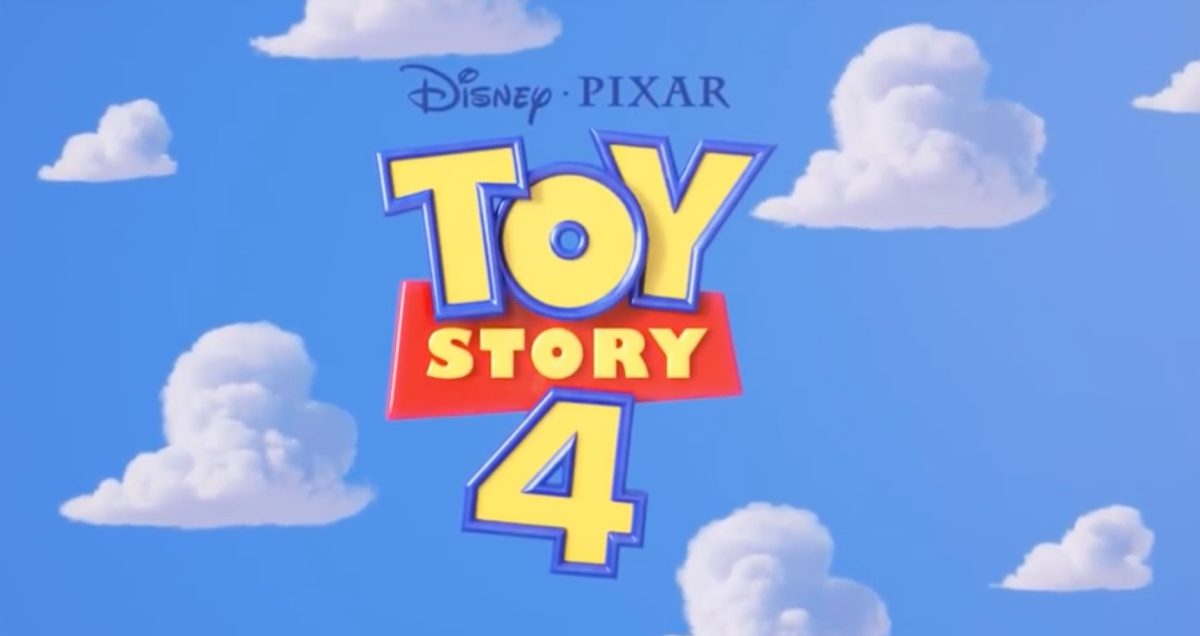 There’s an entire generation of kids who grew up with Woody, Buzz, Rex, and the rest of Andy’s toys. We watched the first Toy Story when we were the same age as Andy, and when Toy Story 3 came around, we all sobbed through it—or, at least, that’s what I did. I remember watching it in my college dorm room, and somewhere on the deep dark web, there is a video of me crying aggressively over it.

So, I’d call my feelings about Toy Story 4 complicated, to say the least. It isn’t that I’m not excited; I am. I still have my Woody the Cowboy doll in my bedroom now, as an adult, but it feels like we’re still going back to the stories we’ve known and loved, and from the looks of this movie, there isn’t an Andy to look out for his toys.

Here’s the thing about Andy: He was us. The original Toy Story came out in 1995, when I was just 4 years old, but I still understood that feeling of getting a toy you wanted more than anything in the world. (To be fair, I’m still that way. My mom finally bought me my Ginger Spice Barbie doll when I was 26 years old.)

But as Andy grew, so did we. That’s why Toy Story 3 hit so hard. Many of us were either going off to college or already there. We were leaving behind our childhood and everything we’d always known to be adults and it was absolutely terrifying but, for whatever reason, seeing Andy hand on his toys meant a lot and we all felt okay with growing up.

So my fear for Toy Story 4 comes with the knowledge that a) Andy won’t be there and b) Toy Story 3 pretty much perfectly wrapped up the series.

While there isn’t Andy, there is, however, a Bonnie.

Bonnie is the little girl who Andy gave all his toys to at the end of Toy Story 3. She clearly loves the toys in ways that college-aged Andy couldn’t, and Toy Story 4 is giving us a beautiful look at how Buzz and Woody are willing to make Bonnie just as happy as they made Andy throughout the years.

While our excitement has peaked with this trailer, many people are talking about Keanu Reeves’s debut as Duke Kaboom.

Duke Kaboom is the new Ken. There I said it. #ToyStory4

To be honest, I’m nervous, but at the same time, I can’t wait to see where Toy Story 4 is going to take Woody, Buzz, and the rest of Andy’s toys. We’ve been through a lot with them, and it’s going to be interesting to see the story continue on.