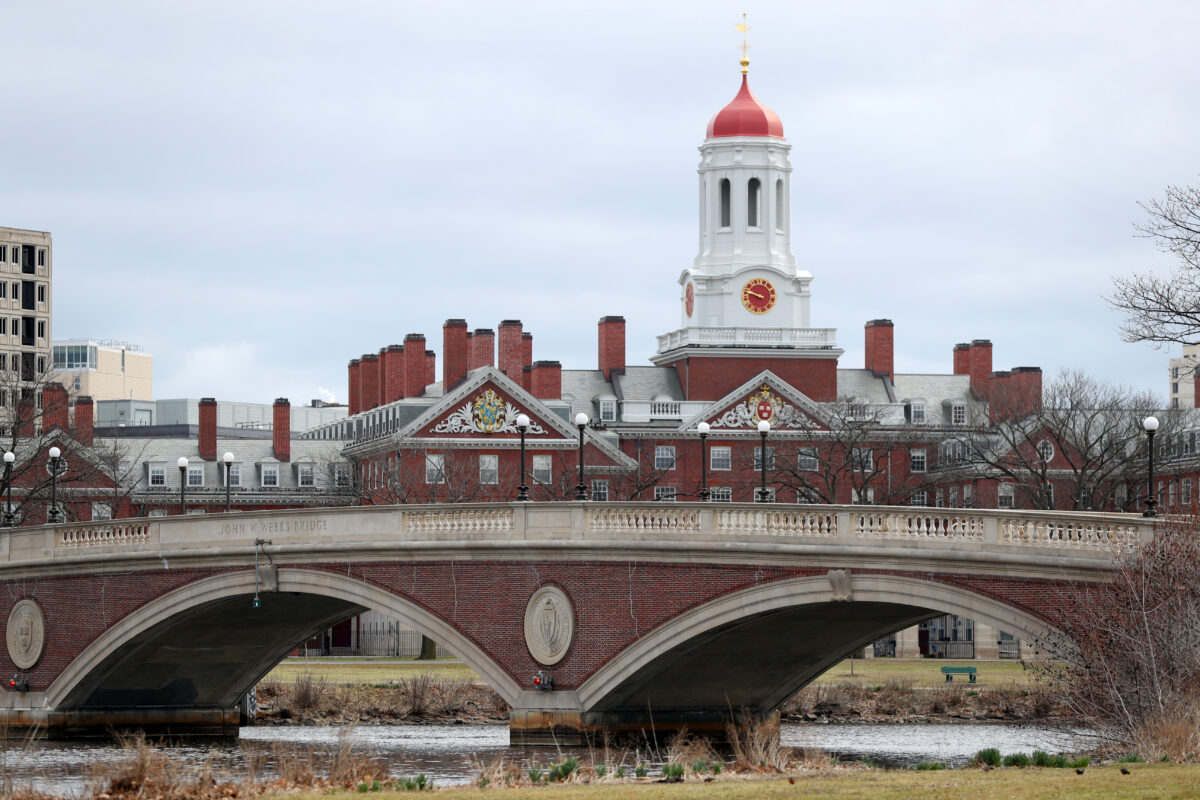 In a welcome and startling turnaround, the Trump administration and Immigration and Customs Enforcement have announced they will rescind a new rule that would have canceled temporary visas for students in the United States if they took their classes online only. This move comes after a week of intense political pressure, outrage, and a lawsuit that was the final nail in the rule’s coffin it seems.

The rule would have affected thousands of college students currently studying in the US on student visas, who, along with many others, will be doing their classes online this fall—forcing them to either attend classes in person or return home to countries where they might not be able to attend classes at all. It was one of many moves by ICE and the Trump administration formulated specifically to put pressure on schools to open, or conversely, to drive immigrants out of the country.

Following the announcement of the rules last week, schools and students began to scramble to either get around the rule or make accommodations for students. Harvard and MIT sued in federal court, hoping to block enforcement of the rule. It was very likely that the judge in that case would issue an injunction on enforcing the rule, but the department of justice, representing ICE, beat her too it. Today, after a telephone conference U.S. District Court Judge Allison D. Burroughs announced that the government would halt the rule and program

The Harvard suit was just one of many attacks on the new rule, which would have had an incredibly damaging affect of thousands of international students. “We believe that the ICE order is bad public policy, and we believe that it is illegal,” Harvard declared, and ICE seems to have agreed. Or at least, they didn’t want to go through an entire lawsuit that was a public relations nightmare for an organization that was probably acting illegally and that most of the country hates already.

This is a big win for students, universities, and for people with basic human decency, which is a rarity nowadays. So, take a moment to celebrate that victories are still possible as the fight goes on.