I Am Not Okay With This' Bloodwitch Not Quite Real, but Kind Of? | The Mary Sue

I Am Not Okay With This’ Bloodwitch Is Not Quite a Real Band, but Kind Of? 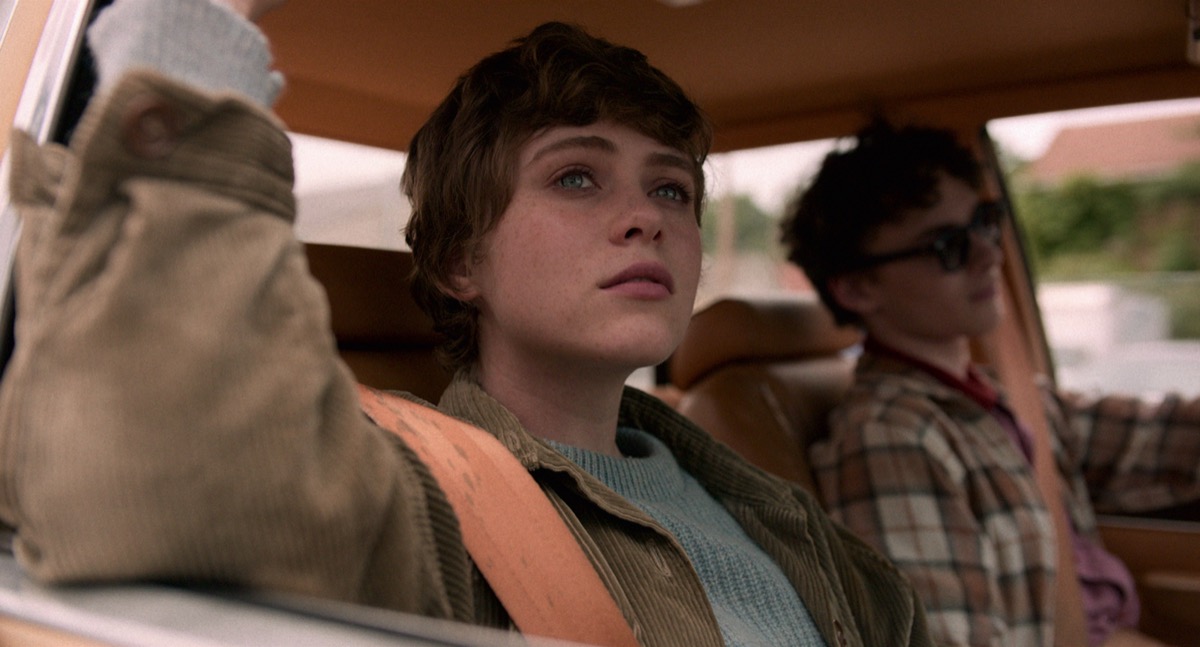 No teen drama would be perfect without a great soundtrack, and Netflix’s I Am Not Okay With This not only has a killer one but also features the best fake band ever.

The series stars It’s Sophia Lillis and Wyatt Oleff as protagonist Syd and zany neighbor Stanley, respectively. The pair bonds over the haunting tracks of obscure rock duo Bloodwitch. “That’s a terrible name for a band,” says Syd when Stanley tries to get her into them. She is, however, instantly hooked as soon as she listens to “Fly,” thanks to its captivating riff and dark lyrics.

But are Bloodwitch a real band? To the dismay of many, they are not—not quite. The band was first featured in Charles Forsman’s 2017 graphic novel, which IANOWT is adapted from.

Once Netflix acquired the rights to turn the comics into a show, Blur’s Graham Coxon and 16-year-old singer Tatyana Richaud worked together on a few tracks for the Jonathan Entwistle-directed series. Coxon was also the composer on The End of the F***ing World, another stylish, sassy show by Entwistle, again an adaptation from a Forsman graphic novel.

“Fly” was originally the only song the makeshift Bloodwitch were going to release for the Netflix series, specifically for the scene where Syd dances her heart out on her bed at night in the pilot, but Coxon ended up writing an entire album, available to stream on Spotify. 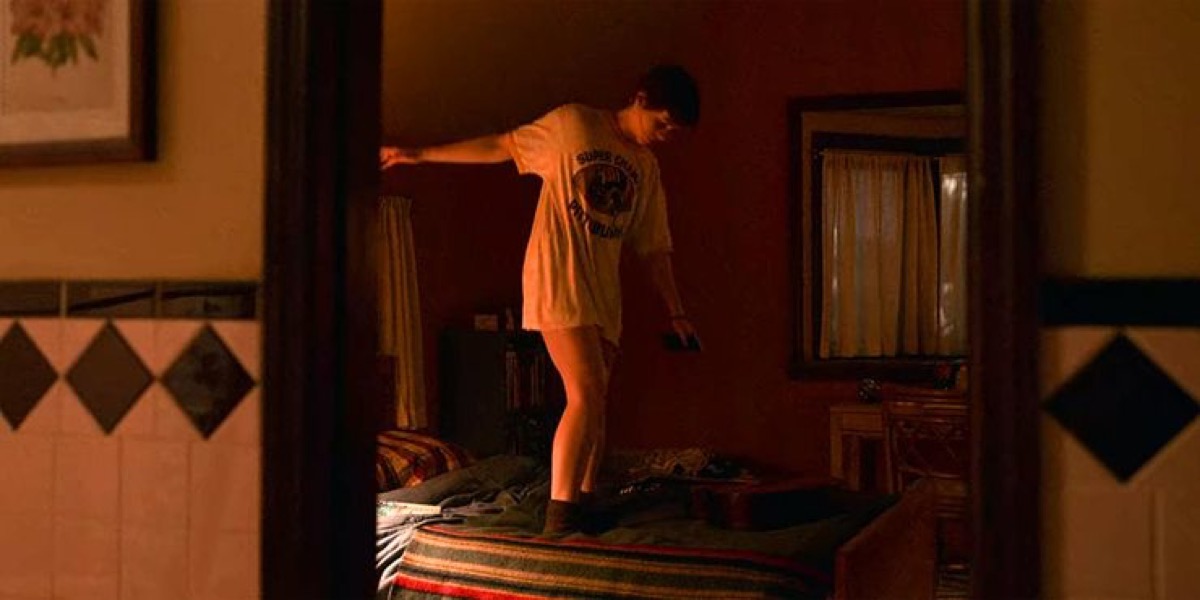 The eleven tracks are pure “cute folk horror,” as Coxon himself put it in an interview with Refinery29. Think everything good the ’80s had to offer in terms of nostalgic, reactionary rock—particularly The Velvet Underground and Blondie, mixed with Jesus And The Mary Chain—and you’ll have this album, on point for a show set in the present day but sort of existing in an unspecified, suspended temporal dimension, a trend other teen dramas like The End of the F***ing World and Sex Education also seem to follow.

Coxon imagined this record as his fake band’s greatest hits. He wanted Bloodwitch to sound like a real band and succeeded, given the buzz that generated online after the trailer dropped earlier this year, featuring catchy track “Hey Little Girl.”

Coxon even came up with a backstory for the band: The female-male duo started in 1983 when they were between 16 and 19 years old—and one half of Bloodwitch really is 16. Singer Tatyana Richaud, daughter of I Am Not Okay With This editor Yana Gorskaya, is a music major at Los Angeles County High School for the Arts (LACHSA). She highlighted the raw, romantic sound of the band as the element connecting Syd and Stanley in the show.

“Stan being into this obscure, cool band, makes him instantly more interesting to Sydney,” Richaud told Refinery29. “It’s kind of like the voice of their relationship throughout the show.”

Will we get to listen to more Bloodwitch’s tracks? Netflix hasn’t greenlit a season two yet, despite that HUGE cliffhanger at the end of season one. Coxon is on board with a possible album number two, though, and he’d love to have official Bloodwitch merch. Bloodwitch may be a terrible name for a band, but how good would it look on a tee?

contributorI Am Not Okay With This