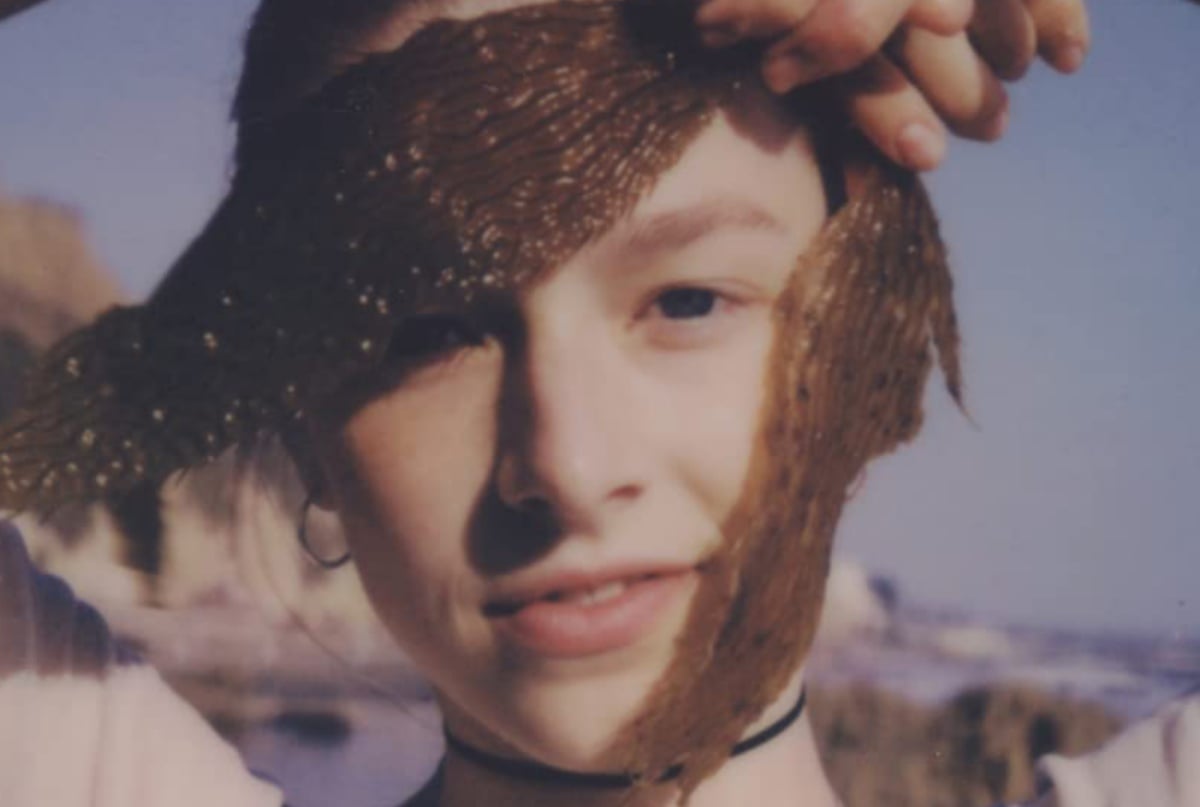 Jules Vaughn, as played by actress Hunter Schafer on the HBO hit series Euphoria, is a fascinating character and superbly acted for a debut role. Yet, we didn’t really have a fully fleshed out image of her, in my opinion, until the bottle episode that aired this weekend, titled “Fuck Anyone Who’s Not a Sea Blob.”

“Fuck Anyone Who’s Not a Sea Blob” was cowritten by Schafer. While it, in some way, retcons and adds information we didn’t see in the first season, it highlights how Jules was turned into a figure of longing for many, often to the detriment of her own health and identity.

We see Jules releasing to her therapist, about the past year and the consequences of that. It starts off with Jules saying that she is contemplating going off her hormone therapy due to her notions of her own femininity and a concern that she has only been expressing it in terms of male desires of womanhood. She says that she feels like her entire identity is a mashup of people she’s known over the years, so much that people rarely see her—except Rue (Zendaya).

We get better insight as to her relationship with her mother, Amy. Back in season one, we discovered that Jules’ mother abandoned her and, in the subsequent years, became an addict. Amy attempted to reconcile with Jules, but the latter rejected, her and it is implied that prompted another relapse.

The therapist makes a connection between Rue and Amy, as Jules feels the pressure of both of their addictions.

I found myself deeply connecting to Jules’ musings about femininity and the online relationships that can feel so real that you become more enrapt in them than real life ones. It is not just because the writing is good, but because you know Schafer is infusing it with her own genuine experiences.

Sam Levinson, the creator of Euphoria, has been noted for collaborating with his actors in order to tap into the different experiences that he is attempting to bring to life—a lesson more white creators should learn from.

“[Levinson’s] ability to understand other people’s positions in life is really special,” Schafer told PAPER back in 2019. “However, some of these experiences that he is portraying are pretty specific. He has been great about listening and being collaborative in terms of our storylines and our backstories. I remember when I got the role, they kept me in LA for a few extra days. We would have a meeting with him. We went to this cafe and talked for hours about our lives and how his life can mix with my own experiences to creates Jules. Ultimately, Jules is a combination of him and what he wrote for her before I was in the picture. Then, we added some of my own stuff in as well. So, it’s a mixture.”

Hunter is not the first trans actress in a teen drama, but Jules is still a unique figure due to the level of sexuality and intimacy she portrays in Euphoria.

I’ve seen people label Jules “toxic,” and I think that it is an oversimplification of the issues Jules is facing as a 17-year-old trans girl who is trying to figure who she is—trying to form connections with people who aren’t trying to dissect her being, especially since she’s very much doing that to herself.

Rue and Jules may not be “couple goals,” but as two souls who are trying very hard to find meaning in their own lives despite immense trauma, it is clear they have connected for a reason. It doesn’t mean they are endgame, but it shows that their journey in each other’s lives is deeper than just this one moment.

I still very much have my issues with Euphoria and the over-sexualization of its young female cast, but I can also admit that it has connected with me deeper than I expected—especially because of Jules and Hunter Schafer’s magnetic and open performance.