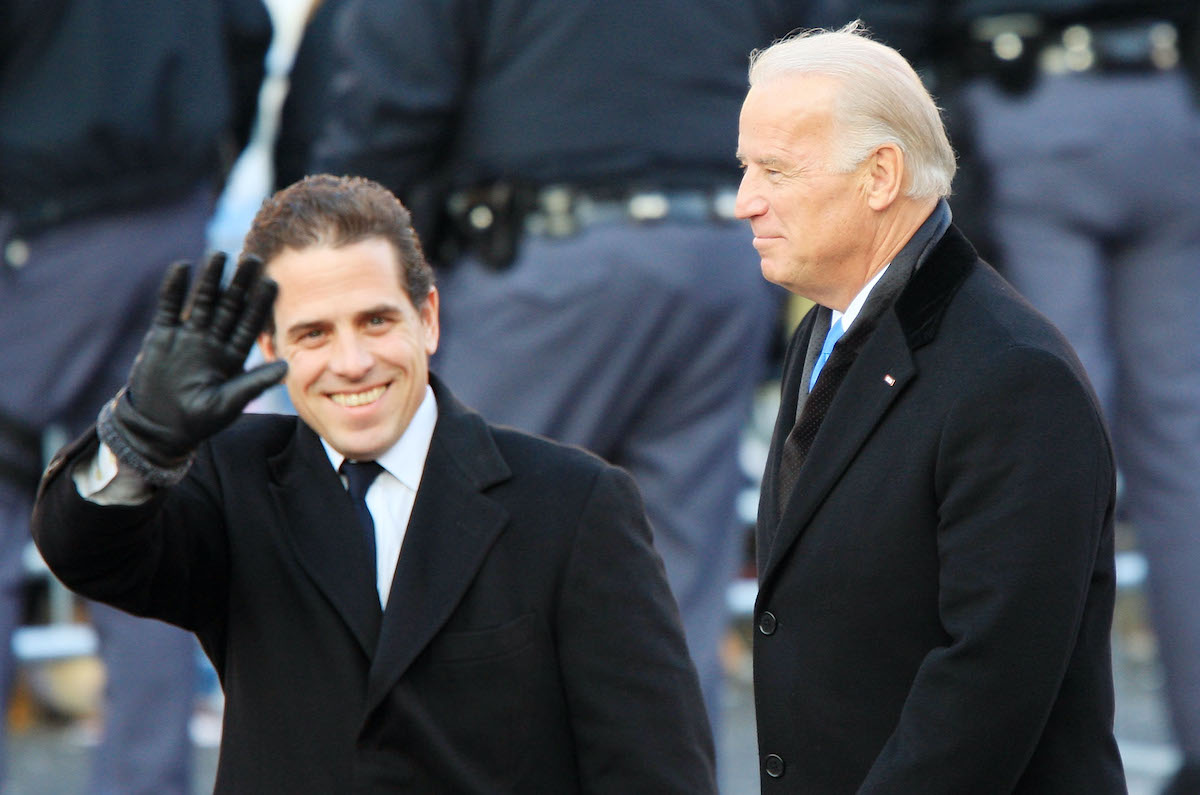 Donald Trump has been incessant in his attempts to use Hunter Biden to bring down Joe Biden’s presidential campaign. This was, after all, the reason why Trump got impeached. And while Trump’s efforts were ultimately unsuccessful, the younger Biden is still going through it, as federal authorities are still actively investigating his taxes and his foreign business dealings.

Biden isn’t letting that crush his spirit, though. He’s not going to let the DOJ take the important things from him. Things like … his art.

Goddammit I have to see this art https://t.co/qoWWcCwhHs

Yes, apparently Hunter Biden has gotten really into fine art. This news isn’t new, as he was profiled in the New York Times back in February of this year. But it’s resurfaced thanks to a Page Six report that he’s planning his first solo show.

“I want to protect this place,” he told the Times of his art studio, converted from his Hollywood Hills pool house. “The one thing I have left is my art. It’s the one thing they can’t take away from me or conflate with anything else.”

A lot of people are reacting to coverage of Biden’s new hobby/potential profession with cringes in the face of the DOJ investigation. But he credits art with helping him overcome addiction and honestly, everyone needs to embrace whatever creative and emotional outlets they can find right now.

Also, that Times profile has pictures of Biden’s work—which is created by blowing alcohol ink onto Japanese Yupo paper—and I’m not gonna lie, it’s really cute. Professional art critics haven’t been overwhelmingly kind but if I saw this on Etsy or at my local craft fair, I’m pretty sure I’d have a few of these pieces hanging in my house right now.