We’re hard at work preparing The Mary Sue for launch next week, but in the meantime we thought you’d like to see one of the things we just put together.  The Mary Sue will go live this coming Monday, but for now feel free to follow us on Twitter @The_MarySue. – Susana 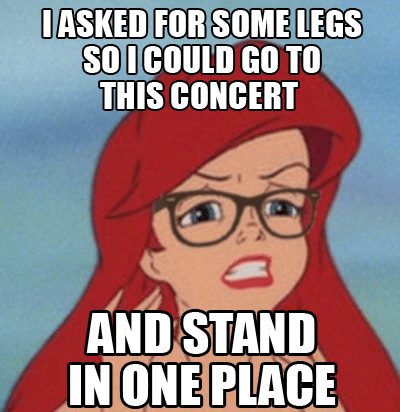 The Hipster Princesses Meme began humbly, with only Ariel, but unlike its red haired founder, this meme has legs.  It’s now expanded to lay its photoshopped plastic spectacles over a wide swath of female Disney characters.

We’ve put nineteen more of our favorites after the jump.  After all, we’ve been watching this meme since before it became mainstream. 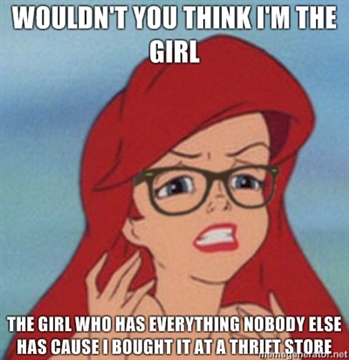 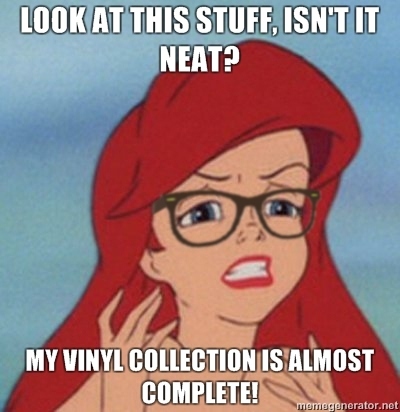 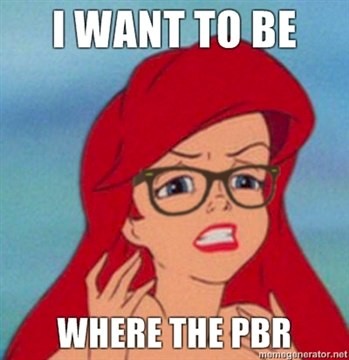 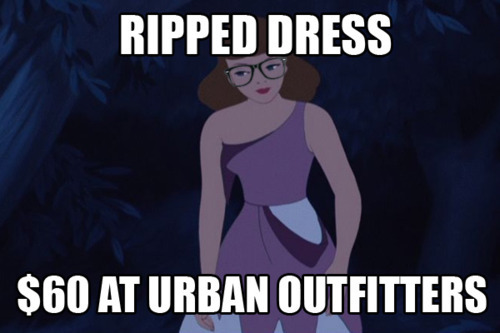 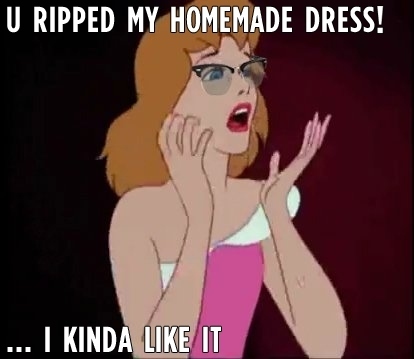 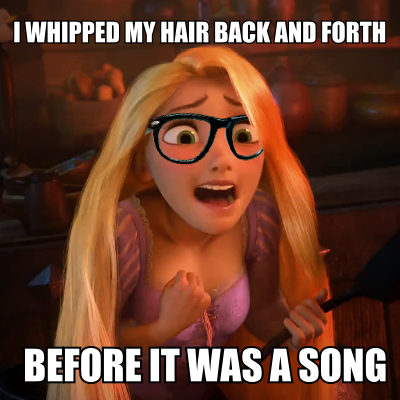 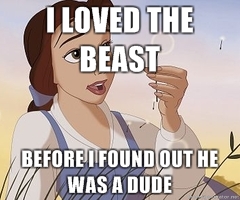 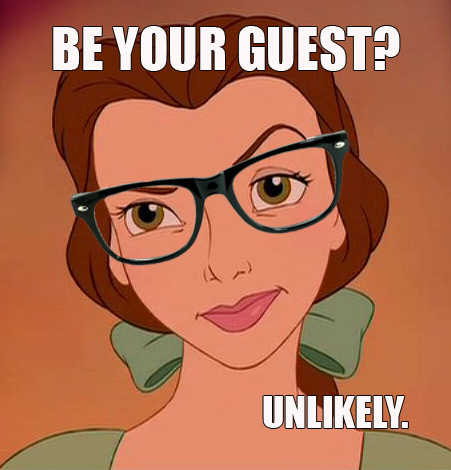 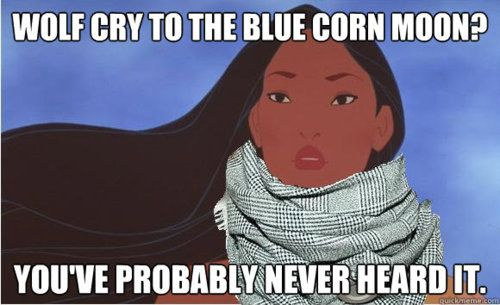 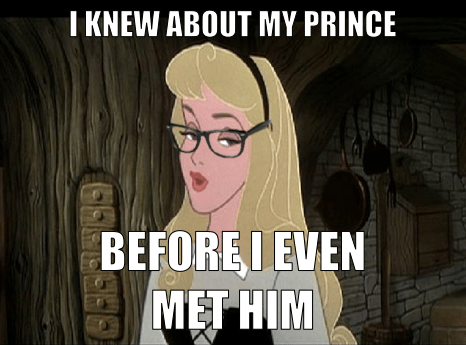 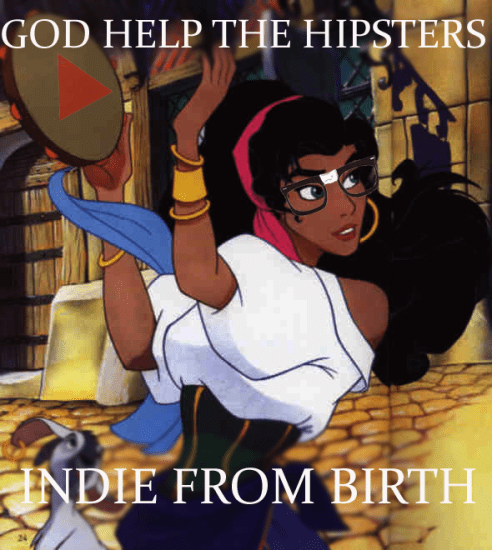 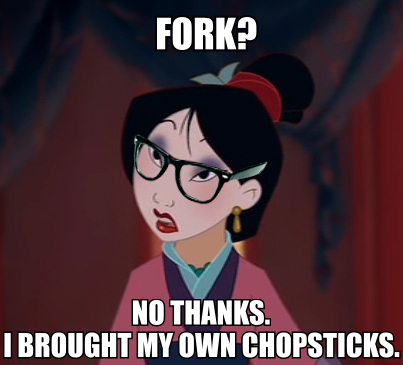 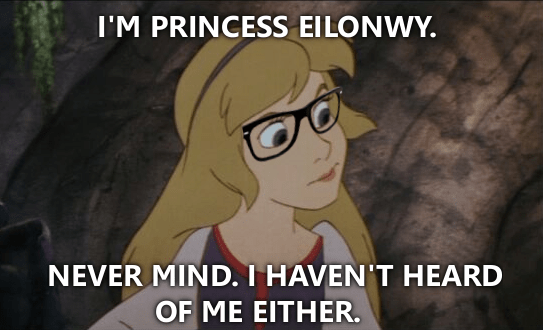 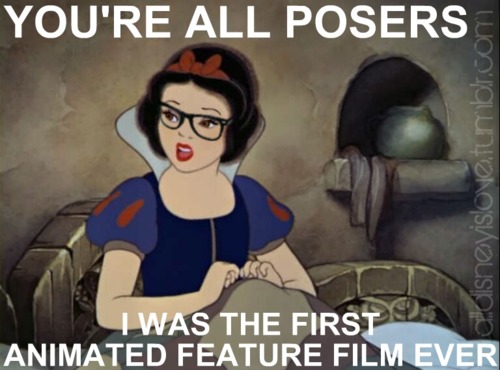