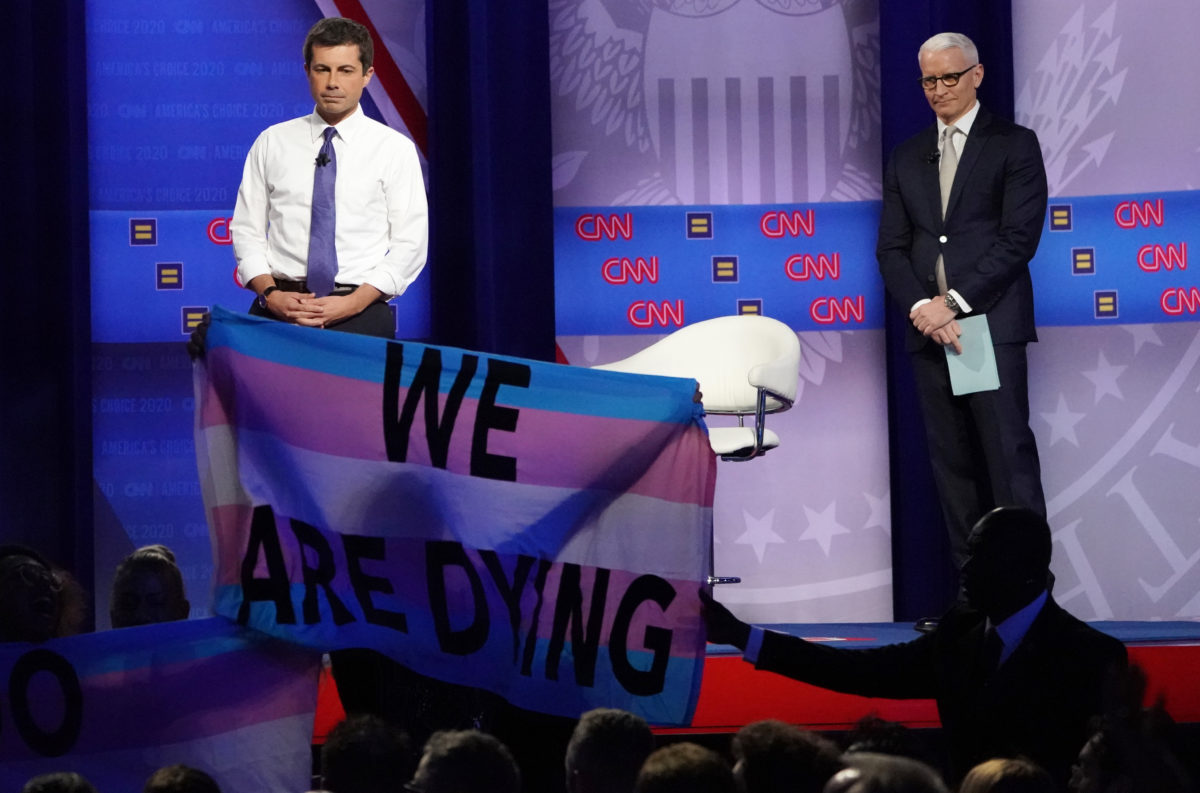 In the continuing saga of everything being terrible, especially the Trump administration, they announced today that they would be abandoning civil rights rules for organizations receiving billions in taxpayer dollars. The Trump Administration – inept at building walls, but also entirely too competent at dismantling necessary institutions and government protections for those who need it most.

Announced by the HHS this morning, and reported on by National Center for Transgender Equality, they have immediately removed any requirements that grant recipients of HHS enforce nondiscrimination rules, specifically that prohibit discrimination on the basis of sexual orientation and gender identity. This will impact all grants, both discretionary and non-discretionary, across the department.

What this means: the new rule will allow anti-transgender and anti-LGBTQ discrimination in opioid programs, HIV and STI prevention programs, youth homelessness services (of LGBTQ youths are still an extremely high percentage), substance abuse recovery programs, health professional training, and many many other services that have a “disparate impact” (and often life-saving) on LGBTQ, and especially transgender, people living in the United States.

This is following up on the decision HHS made to allow discrimination in Medicare and Medicaid programs with the elimination of the Obama administration’s rule protecting transgender people from discrimination with regards to health care.

Mara Keisling, Executive Director for the National Center for Transgender Equality, provided the following statement on their site:

“This rule is an abuse of taxpayer dollars in the name of empowering hatred and bigotry towards society’s most vulnerable members. Stigma and prejudice are fueling a public health crisis among transgender people across the country, one that manifests itself as suicide, addiction, intimate partner violence, and HIV. Enabling providers of life-saving services to worsen these crises by rejecting transgender people is a moral crime and a severe abdication of HHS’s mission to preserve public health.”

If you needed a reason to rage today, I highly recommend choosing this one. Dismantling agencies and protections for minorities across all spectrums seems to be the one thing the Trump administration is actually good at, and they have been accomplishing this at an alarming rate. So please, make some noise for your LGBTQ and trans friends, the world just became an even scarier place for them today.