Things We Saw Today: Henry Cavill Apologizes for His Comments on Flirting and #MeToo 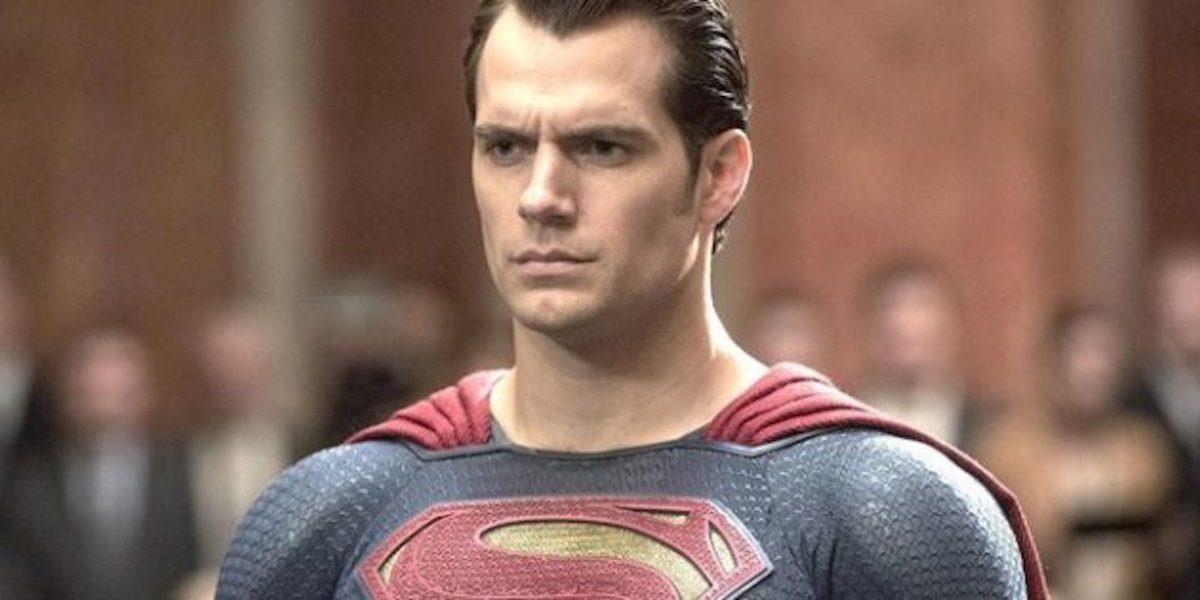 In a recent interview, Henry Cavill made some less than favorable comments when asked about his flirting tactics. Cavill’s response was something along the lines of him not wanting to approach a woman because, with the #MeToo movement, he wouldn’t want to come off as a rapist.

Obviously, fans had quite the problem with that statement. While Cavill likely meant that he did not want his intentions to be misconstrued in this era of change, the fact that he thought talking to a woman would equate him to a rapist was an extremely problematic take to have.

The internet had quite a lot to say about the situation and, in true fashion, made a Twitter moment about the comments.

Statement by Henry Cavill: Having seen the reaction to an article in particular about my feelings on dating and the #metoo movement, I just wanted to apologize for any confusion and misunderstanding that this may have created. Insensitivity was absolutely not my intention.

While the eventual apology is necessary, it comes off as saving face in a lot of ways. It was issued only after public outcry, and comes with a bland statement of misunderstanding and confusion by those who read it. There is no confusion on our end. He made a statement that was in poor taste. What the apology should have pointed out was his original intentions with this remark.

Instead, his statement just pointed out that he would like to clarify his stance later on. Was the original comment meant as a joke? Or are his feelings about the #MeToo movement that misguided? As Henry points out in his statement, he’ll hopefully clarify that at a later point.

Cavill does go on to say that he holds women to the highest regards, whether it is in response to a friendship, working partnership or as a significant other. We’re crossing fingers that in the future, Henry Cavill will take a moment before making comments this misguided. And as always, we hope this is a teaching moment for any actor who isn’t sure how to grapple with #MeToo.

Friday has arrived! What did you see today?