Forget About the Revolution, the US is Getting Harry Potter Stamps, We Do What We Want 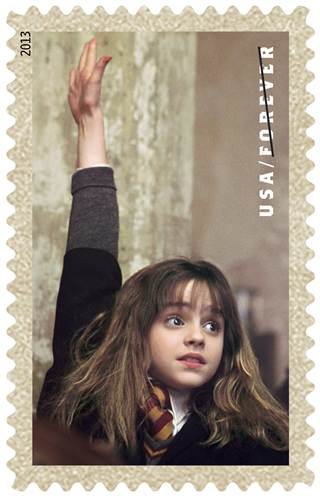 The twenty different stamps will be available in post offices on Tuesday. They are not, I’m assuming, accepted by Owl Post.