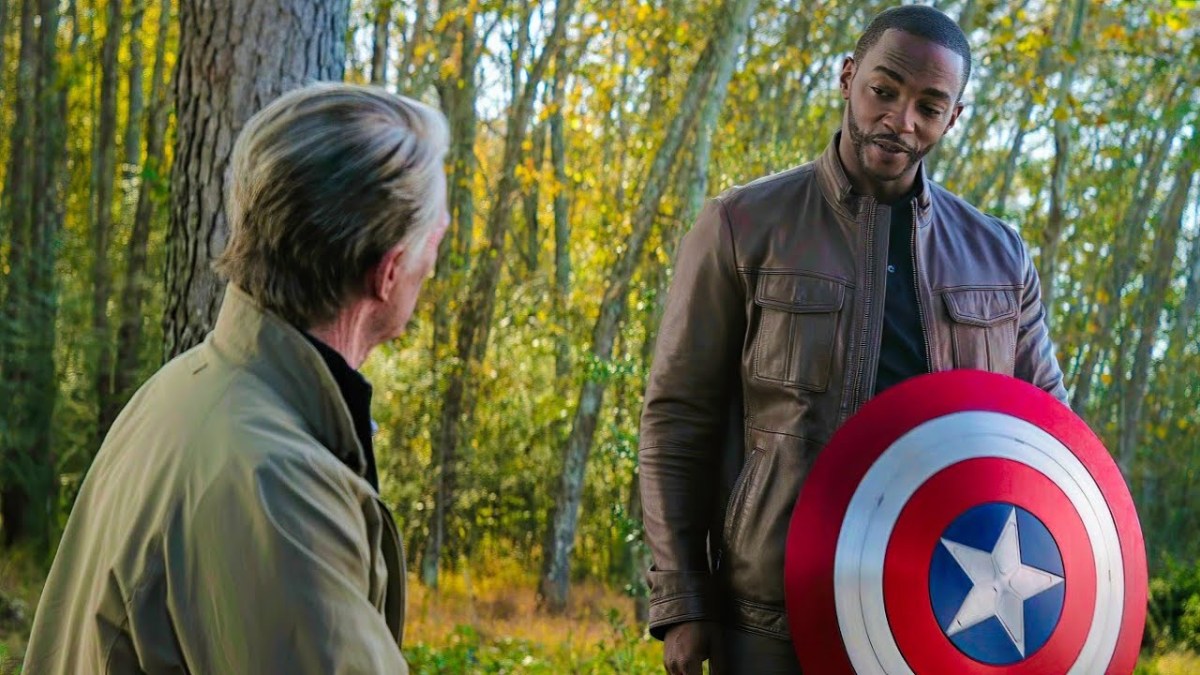 Today marks an important day for Marvel fans: It’s Sam Wilson’s birthday! The star of The Falcon and the Winter Soldier, Sam Wilson is a character we’ve known for years. We’ve been watching him in the Marvel Cinematic Universe since Captain America: The Winter Soldier, and I’m ready for his time as Cap.

He’s an incredible character, one that is always ready to help and do the right thing. And he’s someone that America needs. Thinking about Sam for his birthday, I can’t help but think of all the moments that we still have to come with him as Captain America. I know, in the show, that it’s technically still John Walker, but come on. Sam Wilson is who America needs, and he’s a great Cap in the comics. I’m ready to see it.

The most recent episode of Falcon and the Winter Soldier had a beautiful scene between Karli Morgenthau and Sam that is a poignant look into why Sam as a character is so incredible.

The reason this works is that Sam, as a character, is someone who is willing to listen. He’s going to look out for those who need him and talk things through, and he’s a good man. Being Captain America isn’t about who can throw the shield or handle it. It’s about being a good man, and that’s what Sam Wilson is at his core. So today, I’m ready to celebrate him and everything he stands for because I love Sam Wilson (as we all should).

Twitter shared the love for Sam Wilson in honor of today.

happy birthday to sam wilson, our next captain america pic.twitter.com/H79owIbMhV

— the falcon and the winter soldier updates (@sambuckyseries) April 14, 2021

happy birthday to the best boy ever, sam wilson !!! pic.twitter.com/yVIPMbg2p0

happy birthday, sam wilson! you deserve all the good things in the world ily my captain america 🥺 pic.twitter.com/SQg77otDHO

I hope that Sam Wilson takes that shield back and is the Captain America I know him to be. And I can’t wait to see what Falcon and the Winter Soldier has in store for him in these last two episodes. He’s an incredible character and deserves all the love and attention.