Hamilton Makes the Case for All Broadway Shows Being More Accessible 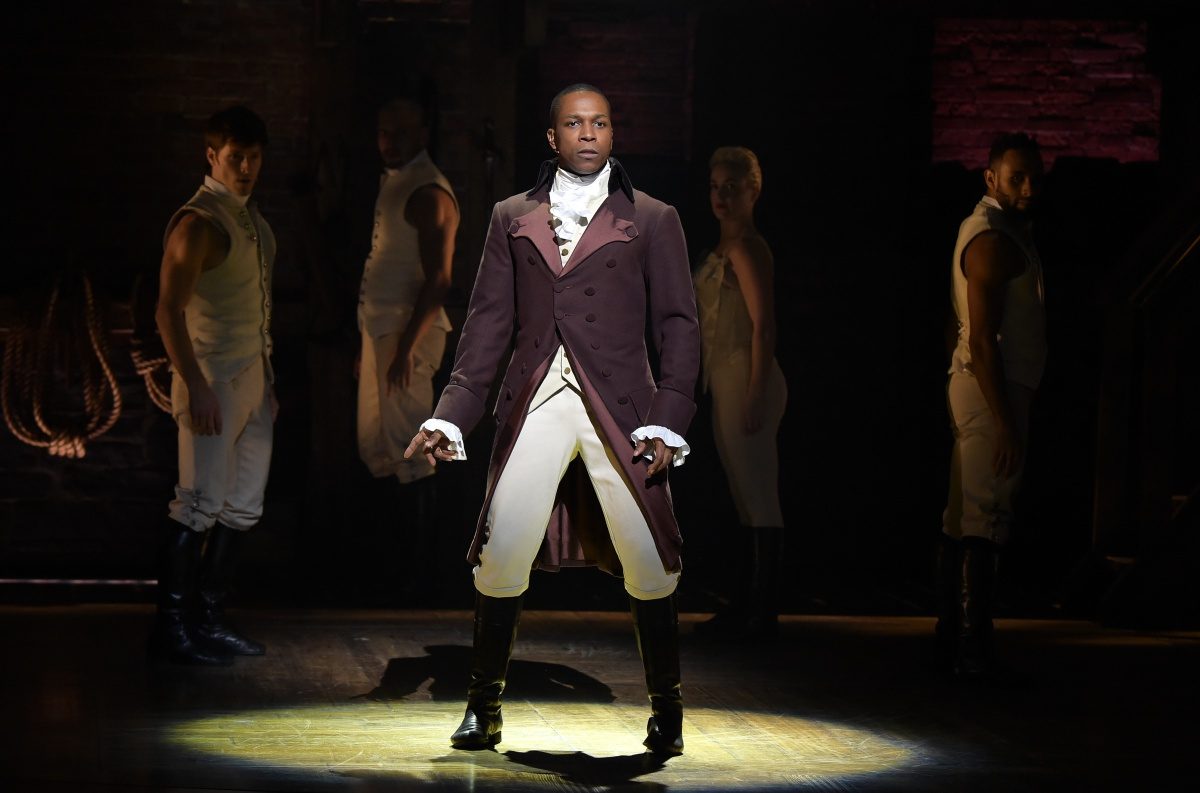 This weekend I, along with what felt like literally everyone else in the country, watched Hamilton on Disney+, and it was, not surprisingly, amazing. It was an expertly filmed and edited performance that put you, to use a very obvious turn of phrase, right in the room where it happened, and it proved that live theatre shouldn’t be kept as a secret only for people who can afford Broadway shows. It should be accessible for everyone.

I’ve loved theatre since I was a kid. It was my first fandom, my first obsession. I remember that fandom being particularly passionate because it was so hard to actually experience the shows. My drug of choice was The Phantom of the Opera (which is great, don’t come at me), and I nearly wore out my cast albums and collected every picture and scrap of the show I could find to replicate just a fraction of what it felt like to watch the show. When the internet was much younger, I traded with other fans for VHS bootleg recordings, and that was just one show I loved.

When it comes to theatre, though, I was still privileged. I could see touring productions when they came through my city, and I was lucky enough to visit New York several times and see shows on Broadway, but those performances still felt like meteors blazing through the sky, and I wanted to see these things I loved as easily as the stars—something everyone deserves.

Now, in my adulthood, I can finally see Broadway shows more easily … kinda. Phantom is accessible to me at last, through the fantastic 25th-anniversary production, and services like Broadway HD have put dozens of shows at my fingertips, but the wider public deserves more. And the Hamilton film makes the case for why.

Hamilton is one of the most vital and engrossing pieces of theatre in recent memory. It’s important, not just because it’s incredibly good, but because it has something to say about America and life. The creators and Disney realized how important its message is and how important it was to deliver it to the widest audience possible at this point in time when America is transforming again, and when no one can get to a theater or a cinema.

But Hamilton is not the only show that makes important statements about the world and life. There are dozens of great shows that aren’t on streaming that also have powerful messages … and there are yet more that are just great fun. And I’d love to see them. I’d love to experience Hadestown or Company or even Spamalot in the time of corona, or any time, because they are works of art that shouldn’t just belong to a lucky elite.

Theatre should be for everyone. There’s nothing about having a recorded version of a show that will make people less likely to see it on Broadway—quite the opposite, in fact. Seeing a recorded show will more likely make people want to see more theatre and see how a live version is subtly different or how different casts tackle the same text. Making theatre accessible will make it more viable.

We should take a clue for how to make theatre more accessible from both Hamilton and the theatrical model of movie distribution. Shows should have exclusive runs just in live performances at first, but they should also release a fully recorded performance afterwards—but it shouldn’t take 25—or even four—years to get to audiences. I’d say even one is pushing it.

And while we’re at it, release the archives. There are hundreds of recordings of original casts in the archives of theatre companies and even in the library of congress, and they deserve to see the light of day. They serve no one locked away in a vault, so put them on streaming platforms so they can do what theatre is meant to do: be enjoyed by as many people as possible.

When it comes to seeing these great shows, we are not willing to wait for it.