It’s a Halloween Meta-Movie Post: The Top Movies Centered Around The Making of Horror Movies

Let's take a look at the spookiest entries into the "movie within a movie" genre. 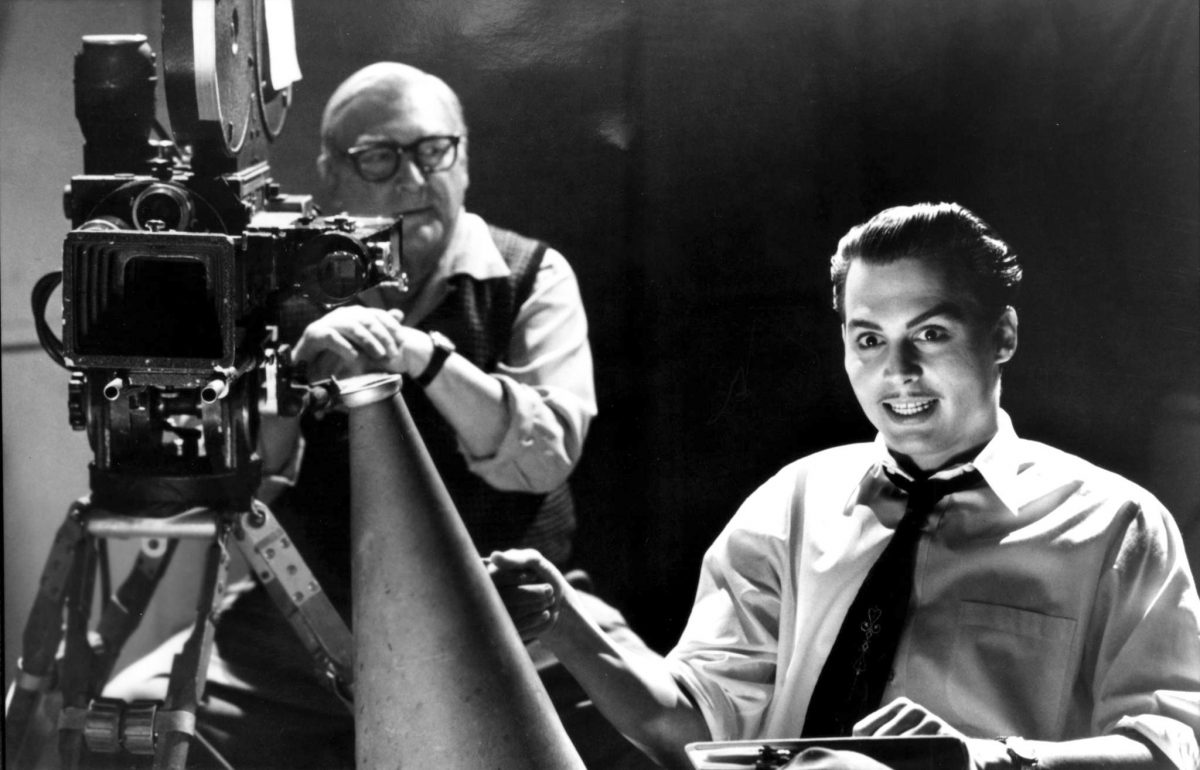 The “movie within a movie” trope is a tried and true subgenre of film that both pokes fun at the movie-making process and celebrates film as an art form. These movies range from the iconic, like Singin’ in the Rain to the outrageous, like Tropic Thunder. Within this subgenre are a select set of films centered around the making of real (and fictional) horror movies. If you’re looking to level up your Halloween binge-watch, get spooky with these meta-horror masterpieces.

Tim Burton’s 1994 biopic about infamous bad movie director Ed Wood (Johnny Depp, in a career best performance) ranks as one of the director’s best. The film follows Wood’s career as he befriends horror icon Bela Lugosi (Martin Landau, who won an Oscar in the role) and proceeds to make Bride of the Monster and Plan 9 From Outer Space, long thought to be the worst movie ever made. The film is whip-smart and clever, as it celebrates the collaborative nature of film and the relentless passion of a director’s vision.

Shadow of the Vampire

F. W. Murnau’s 1922 silent film Nosferatu is a masterpiece of German expressionism that remains haunting to this day, thanks to Max Schreck’s disturbing performance as the vampire Count Orlok. 2000’s Shadow of the Vampire is a fictionalized look at the making of the film, where Schreck (Willem Dafoe) is in fact a real vampire. Murnau (John Malkovich) struggles to make his film in the dark comedy that pokes fun at difficult movie stars and the lengths to which a director will go to realize his vision.

The seventh entry into the Nightmare on Elm Street franchise breaks the continuity of the series and stars Heather Langenkamp as herself, working on a new Nightmare film. During the filming, Freddy materializes and starts terrorizing the cast and crew, which include Robert Englund playing himself and Freddy and director Wes Craven playing himself. It’s a clever, self-referential take on slasher films with one of Langenkamp’s strongest performances.

One of the funniest running gags of the Scream franchise is the Stab film series within a film series, based on the Ghostface murders that took place in the first film. Scream 3 moves the action to Hollywood, where someone starts killing the stars of Stab 3, which brings Gale Weathers (Courteney Cox), Dewey Riley (David Arquette) and Sidney Prescott (Neve Campbell) to investigate. There’s plenty to enjoy in the most self-referential of the Scream films, but a special shout-out goes to Parker Posey doing her best Courteney Cox impression as starlet Jennifer Jolie. 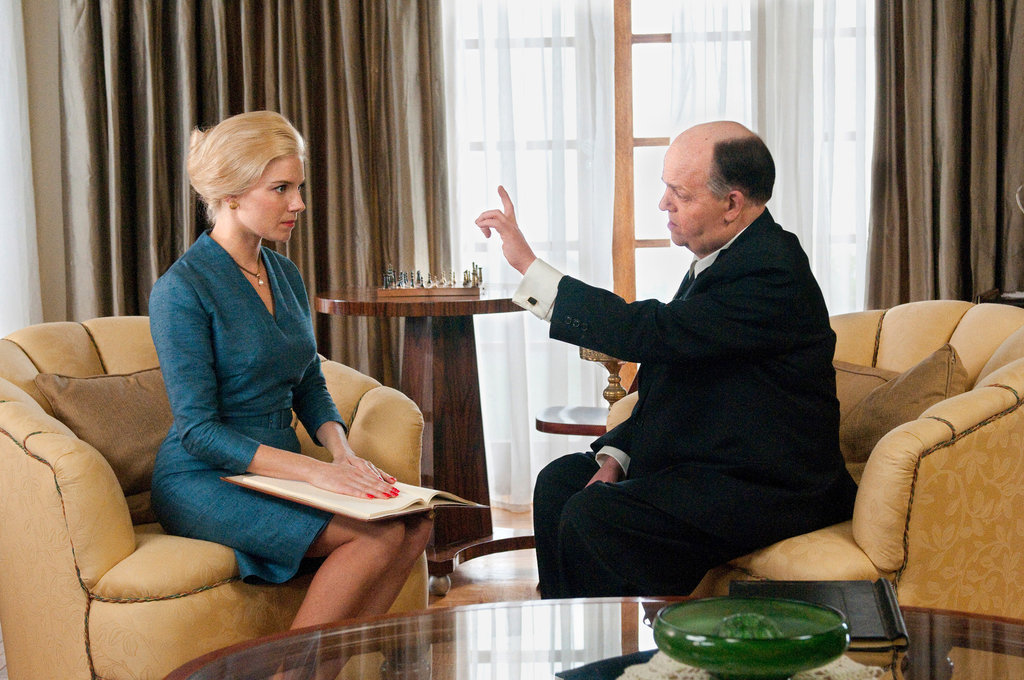 This 2012 television film follows Alfred Hitchcock’s (Toby Jones) obsession with actress Tippi Hedren (Sienna Miller), who starred in The Birds and Marnie. After Hedren refuses the director’s advances, he sets out to make her life hell with a series of traumatic and abusive power plays during the filming of both films. The film is a harrowing look at the treatment of women in Hollywood and the abuses that actresses endured before the #MeToo era.