U.S. Department of Defense Invites Everyone to “Hack the Pentagon,” Expose Security Flaws for Money 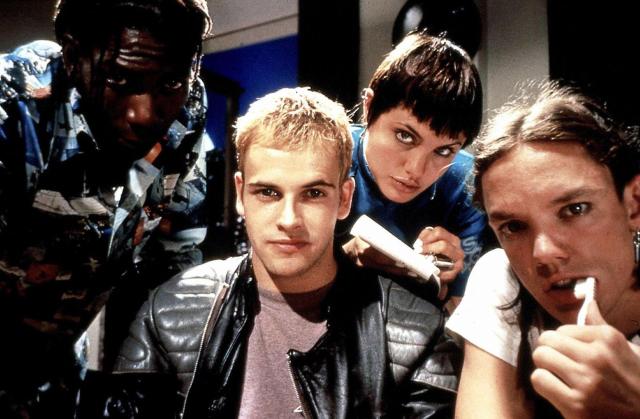 The Pentagon is now accepting applications for hackers to attempt to find their security flaws, likely leading to a showdown with Fisher Stevens—or a paycheck, actually. Don’t worry, though. They’ve put a number of protections in place to make sure only hackers of the most altruistic variety get involved and nothing bad happens.

And let’s be honest: if a hacker were going to try to make some trouble while hacking the Pentagon, they probably wouldn’t have waited for permission first. This kind of bounty for exposing holes in security is pretty normal for private companies, but the U.S. Department of Defense isn’t taking any chances, as they’re only looking for flaws in public-facing websites. Beyond that, while their basic eligibility requirements won’t necessarily keep the riffraff out, their pay stipulations will.

Hackers with criminal activity in their past need not apply, as the official statement on the “Hack the Pentagon” initiative (yes, its very real name) reads: “In addition, successful participants who submit qualifying vulnerability reports will undergo a basic criminal background screening to ensure taxpayer dollars are spent wisely. Screening details will be communicated in advance to participants, and participants will have the ability to opt-out of any screening, but will forgo bounty compensation.”

Sorry, Zero Cool, but it might be a fun payday for you white hat hackers out there. It’s not often that you get to publicly claim you “hacked the Pentagon” and get away with it. If you think you’ve got the skills for the job, you can find the application process over on HackerOne’s partner site for the program, and then spring into action.

(via The Next Web, images via United Artists)