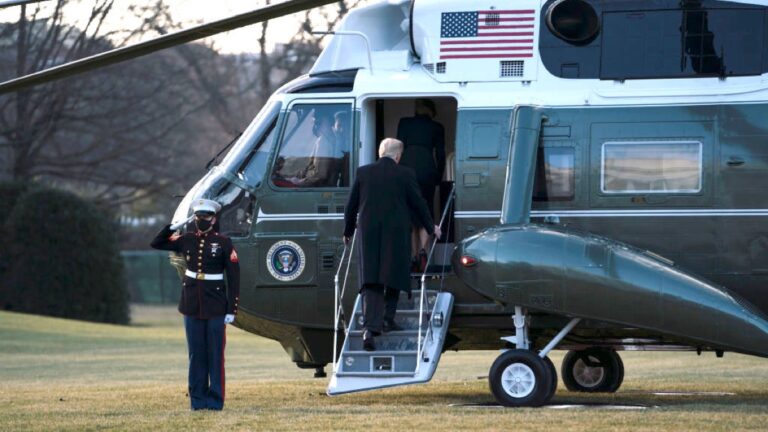 Ding Dong, the witch is gone.

We Made It. Donald Trump Has Left the White House!

Want even more TMS goodness? Sign up for The Mary Sue Newsletter & get it delivered on the daily.

Happening Now
Do Not Miss

The method in which Chris Pine’s Steve Trevor is reintroduced into Diana’s world is, for lack of a better word, awful.