Guardians of the Galaxy Vol. 3 on Hold Indefinitely as Marvel Searches for a New Director

Marvel and Disney are taking time to reassess the franchise after firing director James Gunn. 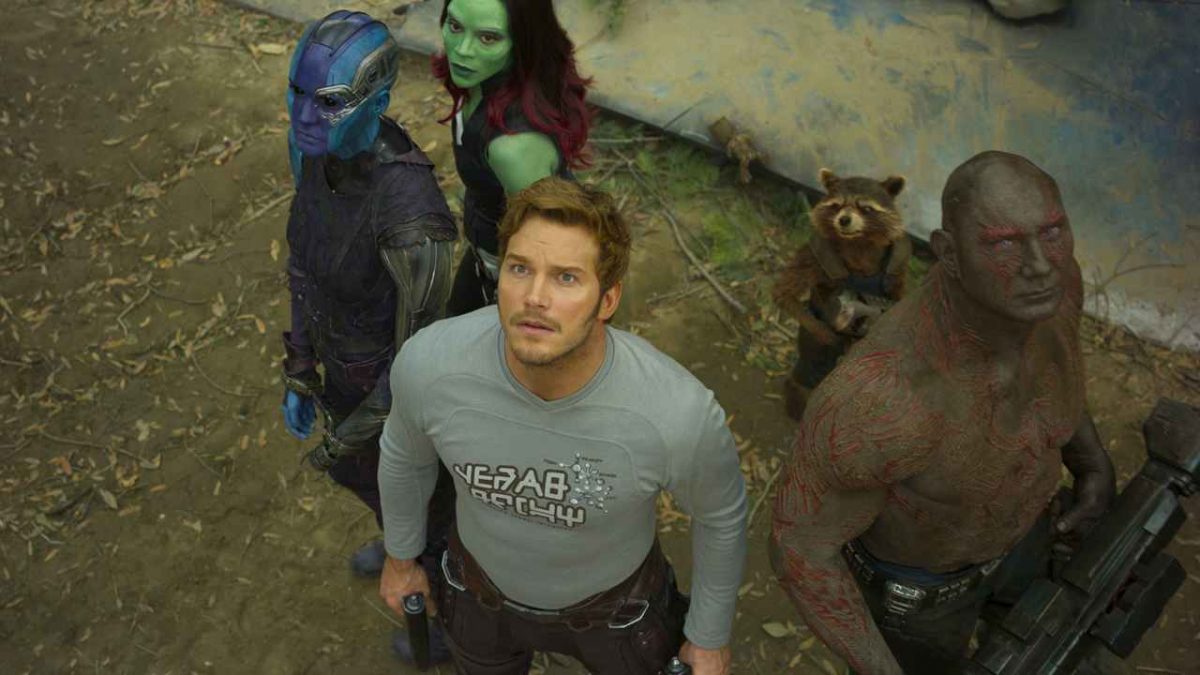 Gunn was fired after a series of old offensive tweets he made were brought to light by alt-right trolls. Despite a letter of support from the cast and angry fan outcry, Disney stands by its decision. They will, however, be using Gunn’s script for the film.

While the sequel was set to shoot at the beginning of 2019, all future plans are up in the air until Marvel hires a new director. There are rumors that Thor: Ragnarok director Taika Waititi might be in contention for gig, after he was spotted at the Marvel offices. Hiring Waititi would be a no-brainer. He shares the same comic sensibility of the Guardians series, and his brilliantly funny work in Thor: Ragnarok proved that he is more than up to the challenge.

For that matter, why not make Vol. 3 a Thor/Guardians crossover film? Chris Hemsworth has already expressed interest in continuing to play Thor, and his scenes with the Guardians aboard the Milano in Infinity War were some of the strongest and most organic in the film. The rivalry between Thor and Peter Quill has already been established, as has Thor’s bond with Rocket Raccoon and Groot. Integrating Thor into the Guardians universe just makes sense.

In the meantime, while the film is on hold, Marvel has plenty of upcoming projects. 2019 brings the Captain Marvel film in March, followed by Avengers 4 in May and Spider-Man: Far From Home in July. Black Panther 2 will definitely happen, and Feige has already discussed plans for Doctor Strange 2 and a solo Black Widow movie. And of course, there’s potential crossovers with X-Men and the Fantastic Four thanks to the upcoming Disney-Fox merger.

Who do you want to see take the reins of the Guardians franchise? Let us know in the comments,