Maybe the real Groot was the one we made along the way. 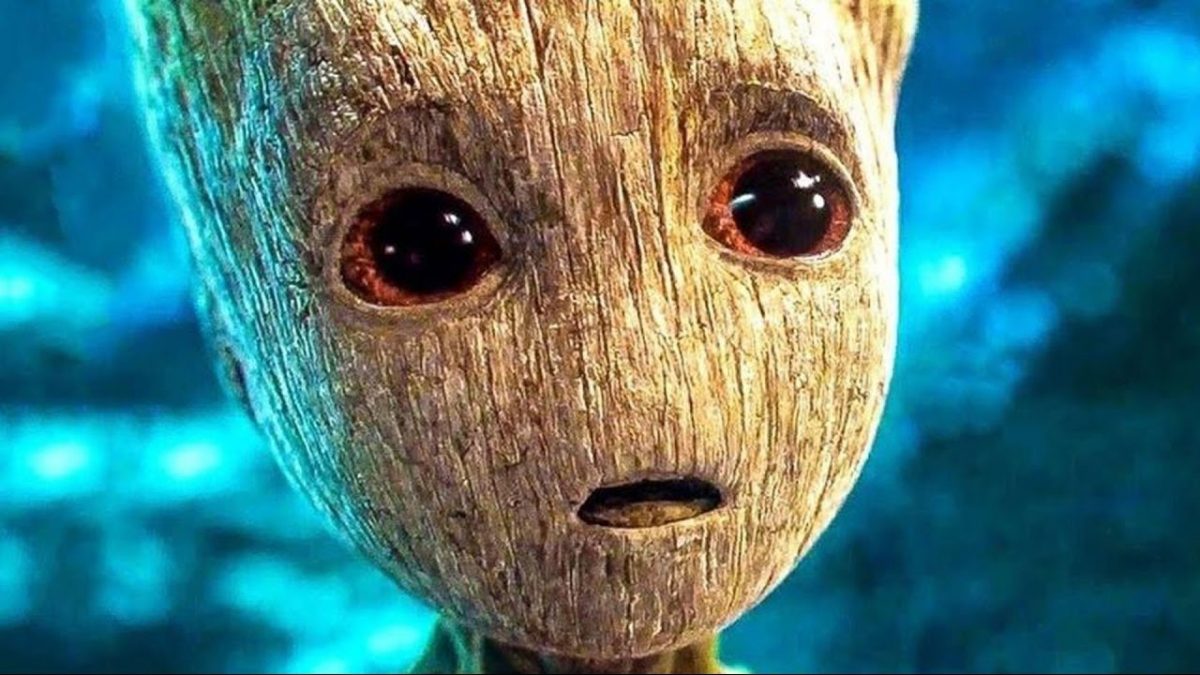 James Gunn is not only the director behind a really fun set of Marvel movies (Guardians), but he’s a wonderfully accessible and candid creator on social media. So, it was only natural that when a particularly sadistic game of “would you rather” popped up on Twitter today involving everyone’s favorite sentient tree (sorry, Ents), Gunn had some thoughts, which included reminding everyone that the original Groot is no longer with us.

A few hours ago, Buzzfeed writer Arielle Calderon posed a diabolical question: If you had to choose, would you save Guardians of the Galaxy 2‘s Baby Groot or a porg from Star Wars: The Last Jedi. I’m firmly Team Groot on this one and can’t understand anyone who’d prefer a porg, let alone save just one of many space puffins over a last-of-his-kind intelligent tree, and I’m not alone in this. James Gunn feels the same way about his cinematic baby, shooting down the argument that we could grow Groot back by bringing up and important detail:

First Groot is dead. Baby Groot is his son.

So no, Groot’s personality difference in Guardians of the Galaxy Vol. 2 was not just due to having regressed to a younger state through self-preservation, which Gunn has explained before. As it turns out, Groot fully sacrificed himself at the end of the first movie in order to save his friends, and the younger version is a new Groot altogether—his “son.” As Fellow TMS staffer Princess Weekes put it, it’s some “asexual tree-production.”

Gunn ruefully pointed out that, every time he brings this up, there’s a new flurry of stories about it (hi there!), but that’s probably just because fans are so damn adamant about the whole thing. Even now, in response to his comments, there are still debates over just how dead original Groot is and how much this new Groot is still Groot (100% and only maybe in terms of genetics, as far as Gunn is concerned), because everyone loves the character so much.

As far as Gunn is concerned, his death is important to make his sacrifice meaningful at the end of the first movie—more meaningful than anything a porg has ever done, anyway. #TeamGroot forever.