Oh God, Green Book Screenwriter Nick Vallelonga Will Continue to Torture Us With a New Movie

That's Amore? That's a no grazie from me. 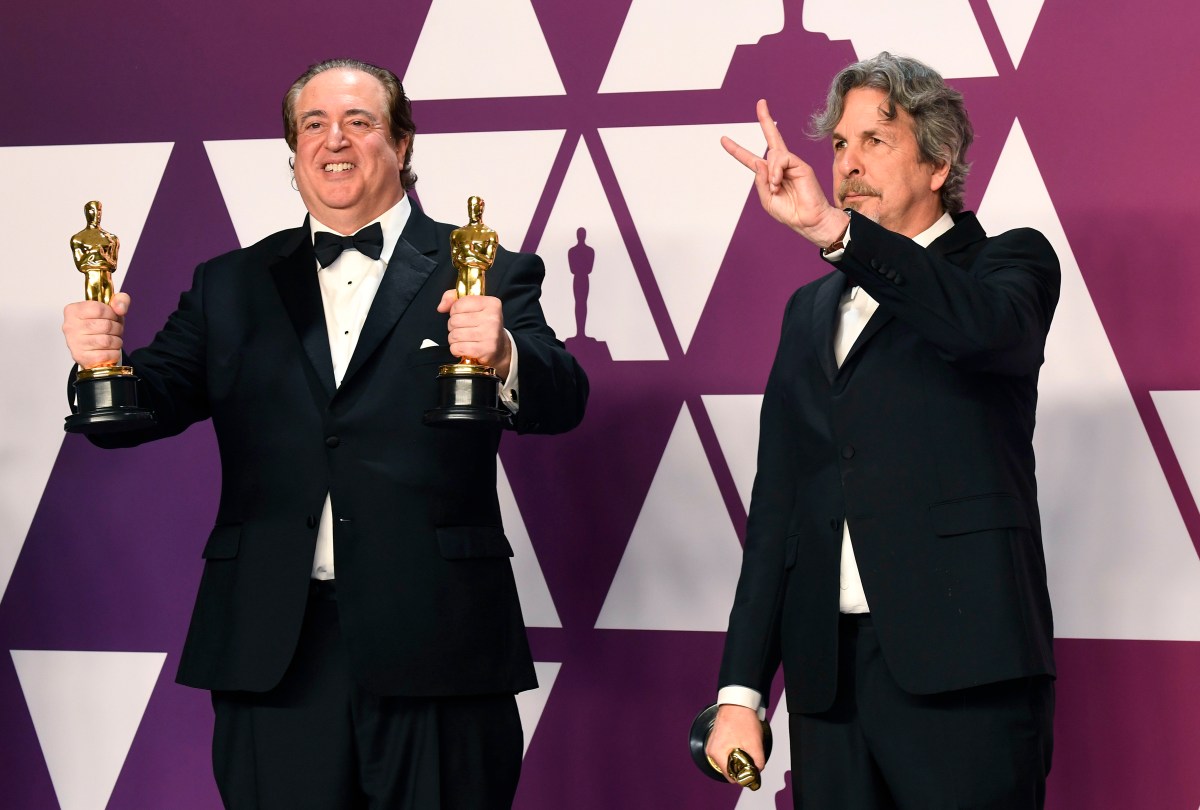 As if Green Book wasn’t bad enough for all of us, writer Nick Vallelonga wants to continue to torture us all—this time with a romantic comedy!

Look, not everyone gets to grow up Italian. Not everyone has a grandfather who looks like Danny DeVito as the Penguin from Batman Returns, who is probably rolling in his grave over all this Nick Vallelonga nonsense, but I’m sure many people can relate to the fact that Vallelonga winning a screenwriting award when he wrote “colored greens” in his screenplay (seriously, page 51) for Green Book makes me want to burn everything to the ground.

So, news of this new romantic comedy he’s doing, that is also a musical, that centers around a young woman showing a 40-year-old man that he has something to live for, is the opposite of something I want. Deadline broke the story back in December, but we had all kind of forgotten about it until Green Book actually won some Oscars and brought home the reality that this is really in our future.

According to Deadline, That’s Amore! (really) features “Patti Amore,” a woman with a “dark secret” and an “overprotective father” who starts dating the 40-year-old bachelor and the two “emotionally damaged people” find the meaning of life or whatever! First of all, read the room. None of us want this.

I thought the days of My Cousin Vinny were gone. I thought that we didn’t have to always be represented as a knockoff version of Goodfellas in movies anymore, but then here comes Nick Vallelonga, riding in on his Italian flag and making me want to rip my hair out of my head.

Look, my grandfather’s name was Carmelo Rocco Gagliardo, and he changed his name to Carmen to sound LESS Italian. Obviously, it didn’t work, but what I’m trying to say is that I grew up in a very Italian household. We all talk with our hands (which has resulted in the death of many glasses) and we used to have pasta every Sunday.

It’s the way it was, and it’s what I’ve always known. So whenever there is someone like Nick Vallelonga who continues to sell this idea of what being Italian in America is like, I want to stand up and shout that this Henry Hill wannabe does not speak for me, especially because this new movie is about an Italian man whose family owns a pizza shop and that’s where he has to work—like this is the ’80s and we’re trying to make being Italian seem cool.

At least this one probably won’t try to sell the idea that racism can be cured with a car ride, but it seems like he’s just begging for Marissa Tomei to return to her role as the hot Italian woman who just sits by the side of whatever mafia man she’s fallen in love with.

Can whoever is producing this movie stop it now? I don’t need it. Let it go, Elsa. Let it go.