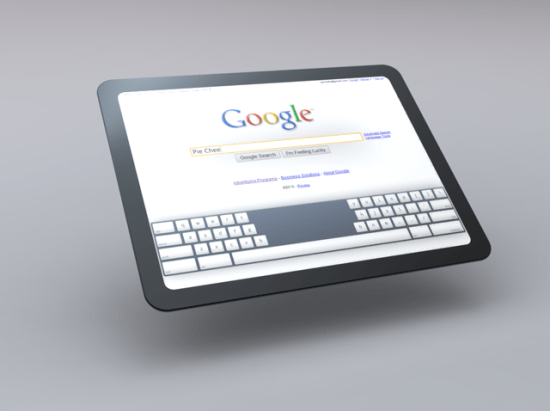 In a move pretty clearly made to get Apple’s goat, just days after the second coming unveiling of the iPad, Google has been dropping hints about its own potential tablet PC. Now, there are pictures of what the Google Tablet might look like.

These aren’t coming directly from Google, per se, but neither are they coming from rumor forums or Twitter; rather, Google’s user interface designer, Glen Murphy, appears to have put them up on Chromium.org, the official site for Google’s OS. So it’s not guaranteed that these are for real, but neither is it baseless speculation.The Chromium dev page details some of the “visual explorations” under way in these mockups: 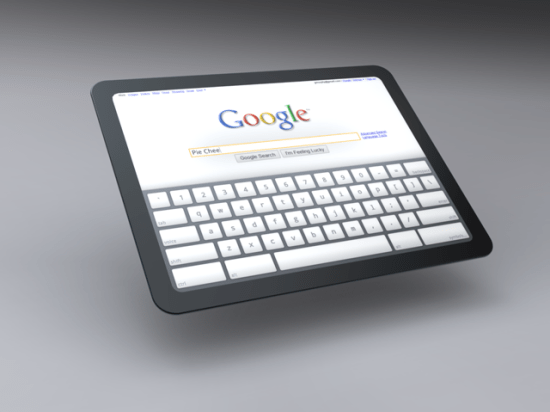 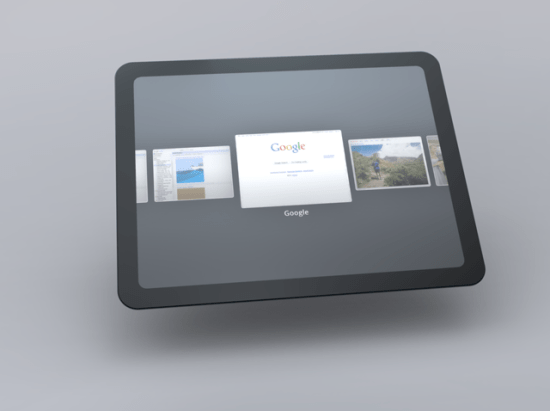 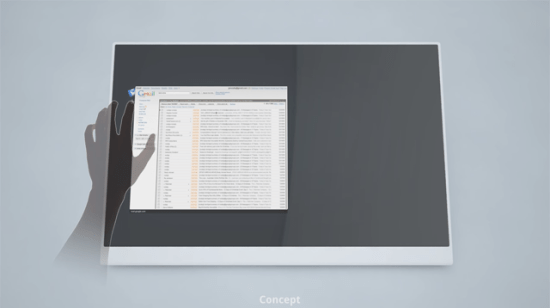 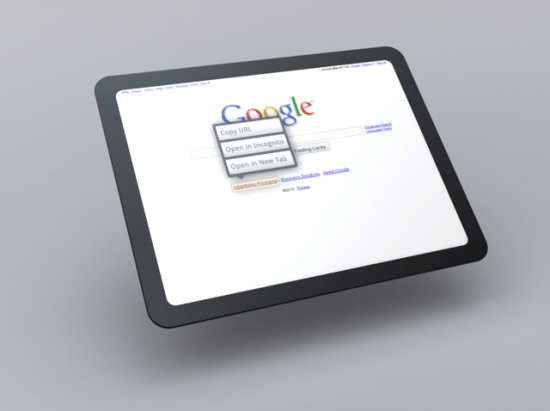 Here’s the concept video for the rumored Google Tablet, which started making the rounds earlier this week: