Find a Perfect Nap Location With the Google Naps Parody

It's probably much more reliable than Apple Naps. 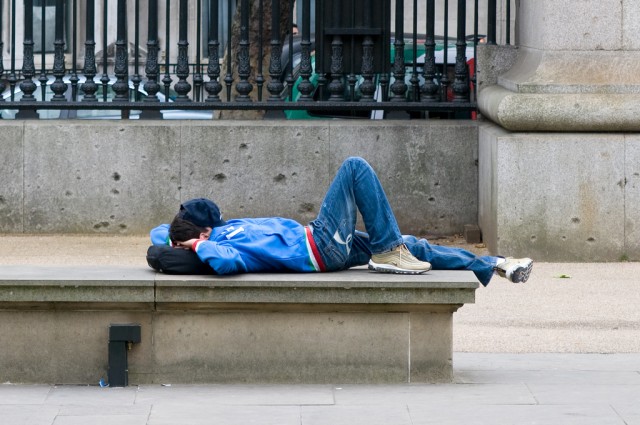 Everything in entertainment has been done already, and there’s no original thought left, so I guess it’s time to start making parody software. Some people in the Netherlands agree, and they had the brilliant idea to create Google Naps, which uses Google Maps to show convenient places to catch some shut-eye.

If you’re feeling sleepy and don’t have a bed, a couch, or literally any potential comfortable spot of your own (seriously, what happened in your life that you don’t have a comfortable place to nap?), you can just head over to Google Naps to see the most sleep-inducing locations around you. 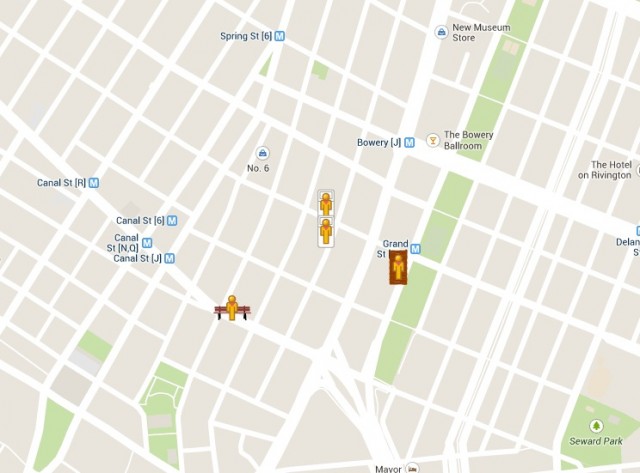 Are those places comfortable or just super boring?

The nap locations are all user-generated, so if you’ve got a favorite spot to snooze, you can share it with the world and then realize what a mistake that was when people start bogarting your favorite nap location. You probably don’t have to worry about that unless the parody site catches on in a big way, though. I’m guessing it hasn’t yet, because there are definitely more than a handful of places in New York that are good for napping.

The parody artists have left a message addressed to Google’s founders (and everyone) to make sure the joke is taken in good fun and they’re not crushed beneath Google’s mighty fist:

Hello, please don’t be mad this is just a joke, a parody. We don’t mean to damage your brand or anything, we just want to bring a smile on the faces of Google fans. So please don’t take this to court, we only have a few hundred Euros in the bank. And we also don’t want to go to jail because we’re too busy with other things at the moment. But whenever you are in the Netherlands you can have a nap on our couch if you want, just e-mail us: [email protected]. We can also make coffee and bake eggs if you like that (for a small price).

It may be just a fun parody, but you know who really could use an app like this, though? Cats. Clearly they need some advice, because “a box that’s too small for me to fit in comfortably,” “the entire second step on the stairs,” and “on the floor in a perfectly plotted path between all of your kitchen appliances” are some pretty questionable nap locations.

(via The Next Web, image via Christoph)