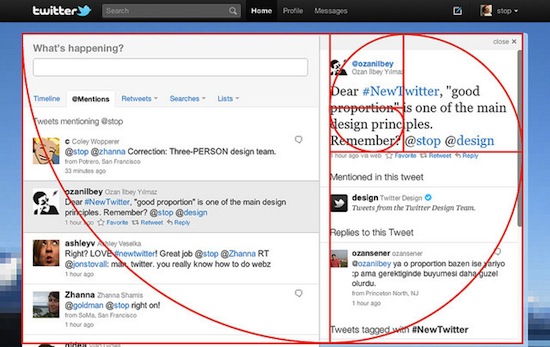 “To anyone curious about #NewTwitter proportions, know that we didn’t leave those ratios to chance.

This, of course, only applies to the narrowest version of the UI. If your browser window is wider, your details pane will expand to provide greater utility, throwing off these proportions. But the narrowest width shows where we started, ratio-wise.”

As Twitter user Neven Mrgan explained, the Golden Ratio can be found in the most unlikely of places: 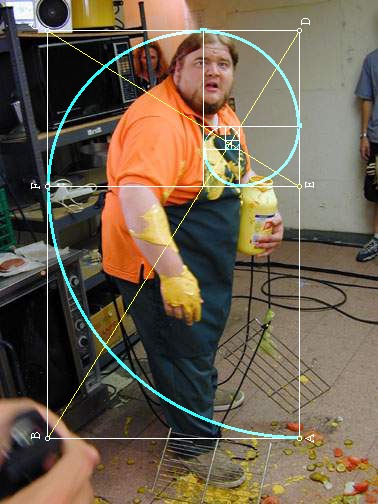