Glitch Unlaunches, Tiny Speck Taking It Back To Beta 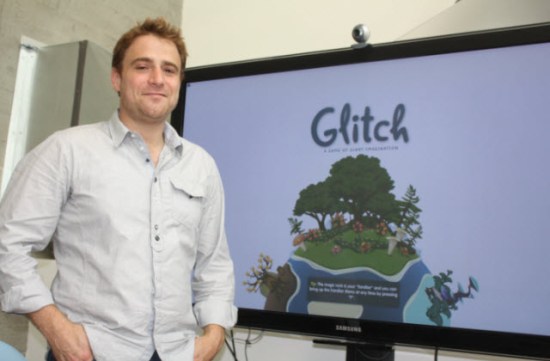 After going live about 2 months ago, unapologetically unconventional browser-based MMO Glitch is making an unapologetically unconventional move and unlaunching. That’s right, it is going back to beta. The game isn’t going to stop running or anything, but performance may get a little weirder while developers slather on a whole new set of skills, mechanics, and other features. Anyone who purchased a subscription is welcomed to a full refund, and the development team promises that this is actually a forward movement. They just need to go back to beta for a while so they can focus on improvement instead of scaling for growth.

The two big changes that are going to be made are to the early-game and the end-game. Apparently, this second beta reworking period is going to focus on giving new players a more rapid introduction to the real meat of the world and give them a handle on things faster. The hope is that it will promote growth and add to initial retention. There is also a focus on adding more meat to the end-game so that high-level characters have more to do than walk around, being all high-level and rich.

The idea is that, after this second beta is complete, high-level characters will have the ability to really impact the world and do things like build entire locations, design buildings, and form organizations. This should allow long-time users to get a better payoff for their time investment and really build a strong, loyal user base. Not to mention, the end-game stuff perfectly fits the whole thats-what-this-game-is-you’re-inside-their-thoughts thing Glitch has been striving for in the first place. In fact, I’m surprised that wasn’t in the cards from the very start.

In any event, it seems that Glitch, despite unlaunching, is doing alright. Good on them for taking the steps they deem necessary to improve the game and being completely transparent about the whole process. If you’re still playing Glitch, the influx of new features is certainly exciting. If you haven’t tried it, I still strongly recommend you give it a look when it comes back out of beta part 2. It’s a unique little thing.