Live your fullest life. Do it for Glenn. 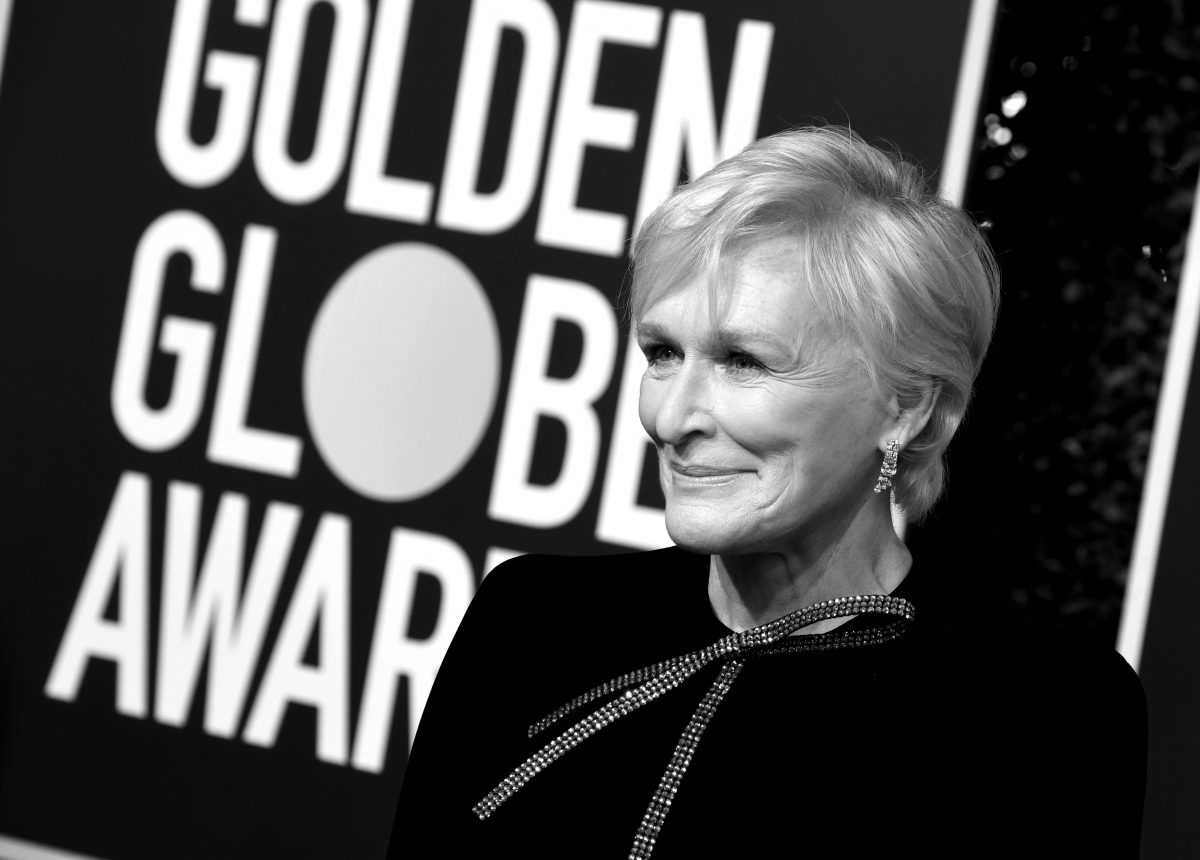 Glenn Close’s Golden Globes speech was a big moment that won over most of the audience. Close, who won for her performance in The Wife, stood up to take her award and used her time to zero in on a very important aspect of the film.

Joan Castleman (Close) begins to question her life choices when she feels as if she dedicated her time and energy to her husband and his career. In her speech, Close opened up about her own mother, saying that at the end of her life, her mother felt like she hadn’t accomplished anything for herself, as she had sublimated herself to her husband.

The Wife is an important look at what many women have dedicated their lives to. For much of history, it was about the man’s success and nothing else, and with characters like Joan (and Glenn Close’s own mother), we can see that that isn’t enough for many women.

The problem, however, is that it took this movie 14 years to get made. While she was a part of it throughout the entire trajectory, it didn’t just happen, and Close had quite the idea as to why.

It was called The Wife, that’s why I think it took 14 years to get made.

And is she wrong? Imagine 14 years ago when this movie was pitched. Would any studio take it seriously? Especially with a woman in her late 50s? Now that Close is 71, the role won her the Golden Globe.

Close’s win wasn’t cheered by all because she was in a pretty stacked category, but her moving speech received a resounding standing ovation. Time and time again, Glenn Close has proved her willpower and tenacity in her roles and to see her win for a movie she stood by even when studios told her no was extraordinary.

Some vocal Internet denizens were torn over her win. Many complained that she took Lady Gaga’s award (which no she did not).

Glenn Close is long overdue for an awards season sweep and you fuckers will absolutely put some RESPECT on her fucking NAME. CRUELLA, NORMA DESMOND, PATTY HEWES!

While Lady Gaga was wonderful as Ally in A Star is Born, Close was also incredible.

Glenn Close: “I will not be ignored.” #GoldenGlobes pic.twitter.com/qejvHuaqak

She’s had a legendary career and has proven her talent time and time again. Just don’t leave your dog under her care.

I love Glenn Close’s win so much that I am canceling dalmatians for 2019.

Here’s the thing: the internet clearly needs to watch The Big Chill or Fatal Attraction.