The Ghostbusters Fan Fest Is Here, but Where Are the Ladies? | The Mary Sue

The First-Ever Ghostbusters Fan Fest Is Coming, but Where Are the Ladies?

Who ya gonna call? Hopefully some women. 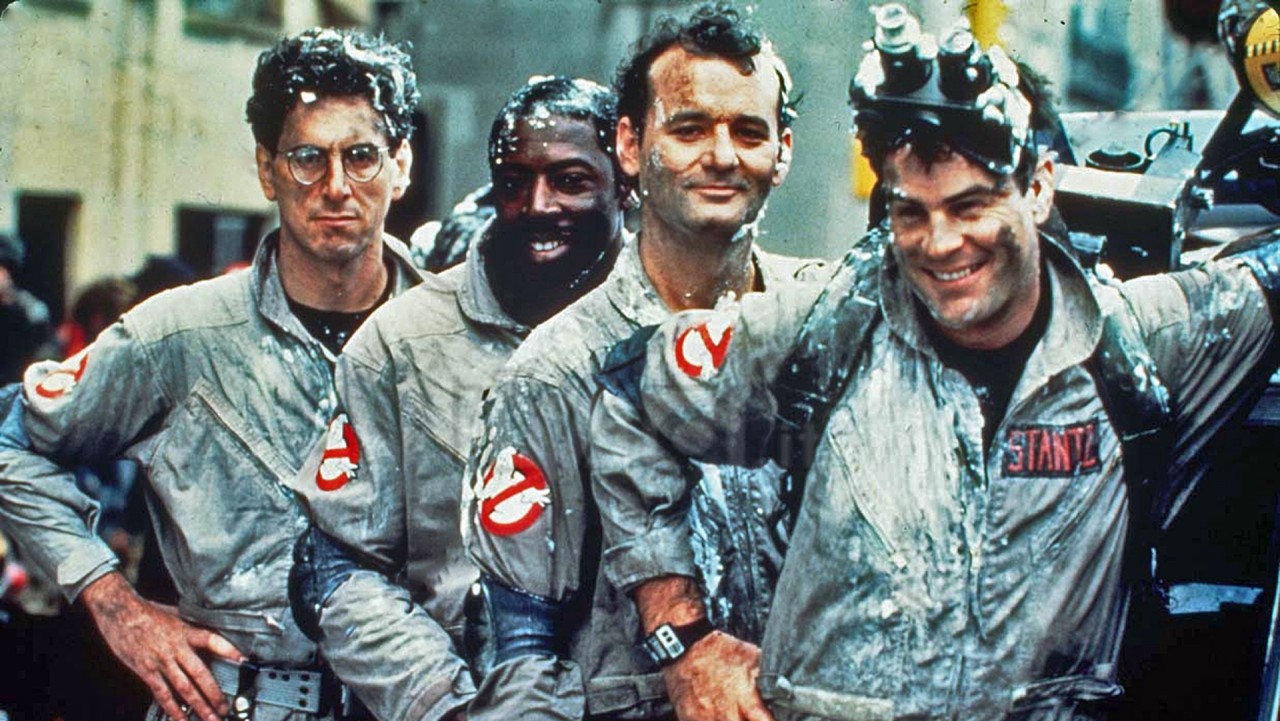 On June 7th and 8th, Sony Pictures will host the first ever Ghostbusters Fan Fest at their studios in Los Angeles, California. The event, which will be run by Ghost Corps and Wizard World, will feature appearances by original Ghostbusters Dan Aykroyd and Ernie Hudson, as well as director and producer Ivan Reitman. Other guests include Ray Parker Jr., who sang the original theme song.

According to the website description, “This can’t-miss event on the Sony Pictures Studio Lot in Culver City, CA will honor it all. Fans will have a chance to meet members of the Ghostbusters cast, filmmakers and crew and hear about behind the scenes stories. They will also get access to exclusive programming and attractions, limited edition merchandise, collectibles and so much more!”

The Fan Fest falls on the 1984 film’s 35 year anniversary, along with the 30th anniversary of 1989’s Ghostbusters II. Fans of the the beloved animated series The Real Ghostbusters will also get the chance to meet voice stars Maurice LaMarche (Egon Spengler), Frank Welker (Ray Stantz, Slimer) and Dave Coulier (Peter Venkman).

While the fest was just announced, conspicuously absent is anyone from 2016’s Ghostbusters: Answer the Call. The film gets name-checked in the site description, but there are zero announcements regarding any cast or crew. Now, this could be for a couple of reasons: The fest is months away and they are still solidifying programming.

It could also be that the women of the film all have busier schedules than the men. Leslie Jones and Kate McKinnon are still regulars on SNL (which will be on hiatus in the summer) but have probably booked other work. And as for Melissa McCarthy and Kristen Wiig, well, they’re two of the highest in-demand comedic actors right now. It’s a bummer, but it’s hard to imagine any of those ladies would be able to make time for a fancon.

Likely to show up is Jason Reitman, Ivan’s son, who is directing the next Ghostbusters film, to be released in 2020. There will surely be sneak peeks at what the younger Reitman has in store.

Tickets are currently on sale. Youth tickets are available for $99, but the cheapest adult passes will cost you $499, with the highest tier going up to $1,500. Yikes, that’s expensive. For that amount of money, I should be able to spend the entire con sitting in Ernie Hudson’s lap.

In the meantime, somebody get Annie Potts’ agent on the phone. I’d gladly shell out some dough to kick it with Janine Melnitz.

What do you think of a Ghostbusters Fan Fest? Will you be attending?