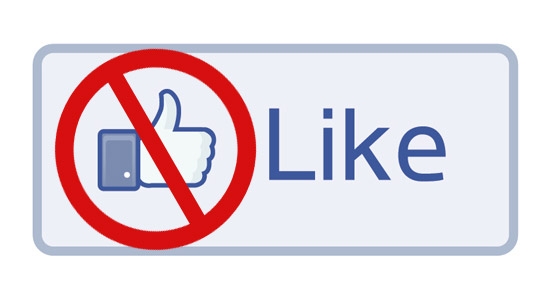 A Facebook spokesperson, who remained unnamed by company policy, admitted that Facebook headquarters does receive information, such as IP addresses, from users on pages with the Like widget. He also pointed out that the information is deleted within 90 days, a time period that matches up with industry standards.

Germany is known for its fairly aggressive privacy laws, and has fought with major web presences before. German citizens were ultimately allowed to blur their houses from Google Maps Street View, and Germany has already won a small battle with Facebook in regards to the “Friend Finder” service and the related availability of emails.

Whether or not the information obtained is “in line with industry standards” and whether or not it could, or would, be used for anything nefarious, Germany has made it clear that they will not stand for invasion of privacy and there’s nothing to suggest that this time will be any different. It remains to be seen whether Facebook will concede to try and keep German users (and the German government) happy, or whether Germany’s legal action will make the country a “like” desert.