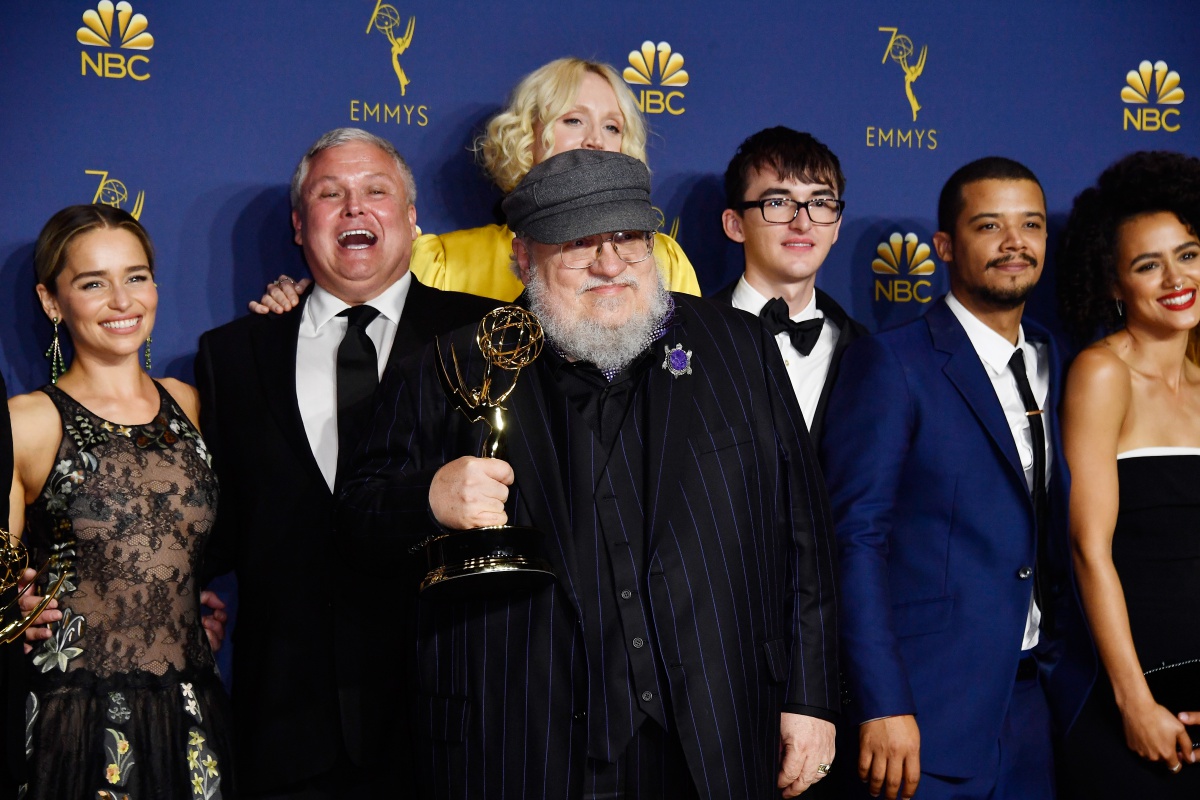 George R.R. Martin has been working on the A Song of Ice and Fire series for more than two decades, and no Internet hot takes are gonna stop the endgame he has in mind. In an interview with Entertainment Weekly, he made it clear that while he understands the fan fervor about his book ending, especially in light of the backlash to the finale season, but that doesn’t mean he is changing his plans.

Martin acknowledges that the Internet allows people to guess certain “twists” before they happen, but that doesn’t mean the story then needs to change.

“Suddenly the twist you’re building towards is out there. And there is a temptation to then change it [in the upcoming books] — ‘Oh my god, it’s screwed up, I have to come up with something different.’ But that’s wrong,” he said. “Because you’ve been planning for a certain ending and if you suddenly change direction just because somebody figured it out, or because they don’t like it, then it screws up the whole structure. So no, I don’t read the fan sites. I want to write the book I’ve always intended to write all along. And when it comes out they can like it or they can not like it.”

“I have very fixed ideas in my head as I’m writing The Winds of Winter and beyond that in terms of where things are going. It’s like two alternate realities existing side by side. I have to double down and do my version of it which is what I’ve been doing.” And he plans to make the books “as good as I possibly can.”

Honestly, at this point could it be worse than the show? Plus, I genuinely care about his word. Go on, George.

Today in history, one of the greatest NY Yankee players of all time, Joe DiMaggio, hits a safely for the 56th consecutive game, a streak that still stands as an MLB record.