What If We Gender Bent the Live-Action Version of the Little Mermaid? 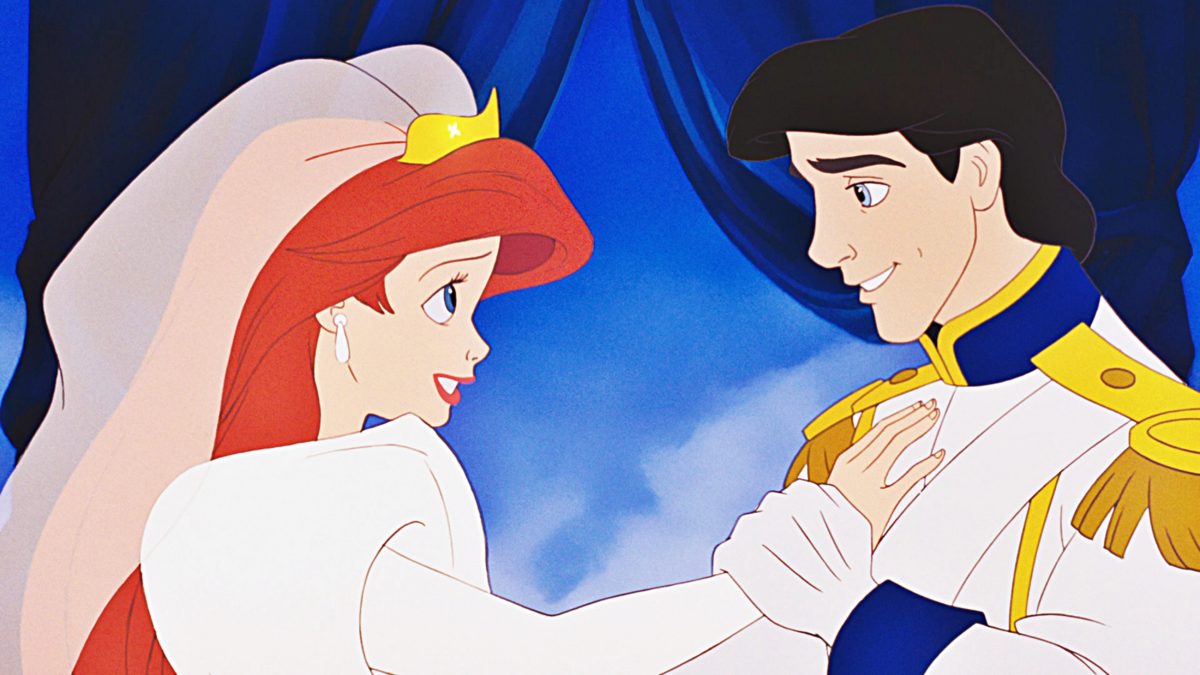 Talk has surfaced on Twitter of who should be cast as Prince Eric in a live-action version of The Little Mermaid, which we’ve heard about more than once but have yet to get details or official casting on. While most suggestions were the internet boyfriends of the teens these days, I have a different idea. What if, instead, we gender bent The Little Mermaid?

The problem that many people have with The Little Mermaid is that half the movie features a silenced Ariel who is supposed to use her body to get a man to fall in love with her. While she is an amazing character as a mermaid, that charm is also paired with the fact that she’s in a bikini top and ends up on the beach naked.

On top of that, many of these live-action Disney movies do not live up to their animated counterparts in the first place. They’re there for the nostalgia-fueled money and that’s about it. So, if we changed it up and made it something worthwhile, maybe we would all be a bit more excited about it.

To be quite honest, I think there’s something beautiful in examining The Little Mermaid through the opposite lens. Prince Eric was never a bad guy; he was just in love with the woman who met him and knew her from her voice. That doesn’t mean there weren’t questionable tones throughout the film worth addressing, though.

So, if Ariel were a man, and his mother told him he wasn’t allowed to go to the surface for a woman, everything changes. I think that it would honestly make the Prince Eric character even more interesting because … a princess who loves the sea and wants to explore it at any cost? Way cooler than a man wanting to do so. We’ve been there, done that.

I don’t think that Disney would be too keen on the idea, but I think that if we’re going to continue to make live-action versions of these movies, they need to start to say something rather than just retelling the same story we have watched since we were kids. They’re even getting a warmup with their gender-bent Splash remake! No excuses, Disney.