FX’s Devs Is Cold and Unsettling … but That’s the Point, Right?

I'm not sure what to make of Alex Garland's sci-fi miniseries. 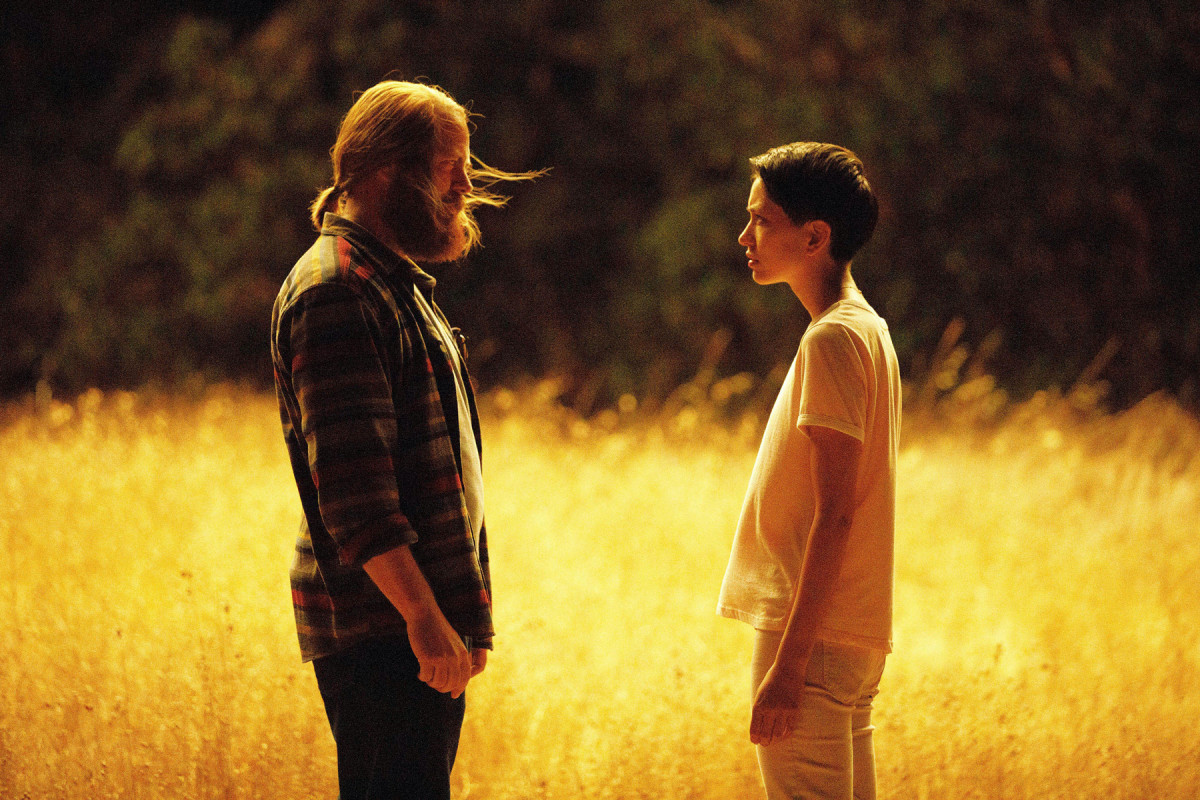 SPOILER ALERT: This posts discusses plot points from the entire season of Devs.

Alex Garland, the writer/director behind cerebral science fiction films Ex Machina and Annihilation, has taken his talents to television with FX on Hulu’s moody miniseries Devs. The eight episode miniseries takes place in a slightly futuristic Silicon Valley, where CEO Forest (a shaggy Nick Offerman) lords over his sprawling tech company Amaya, which in turn is watched over by a stories-high statue of Forest’s daughter and company namesake Amaya.

Amaya features a variety of different subdivisions specializing in everything from biotech to encryption to artificial intelligence. But above all others is the secretive team known only as Devs. The employees who work in Devs toil away days and nights in a secluded building deep in the forest, built under a massive Faraday cage. The walls are lined with some kind of gold mesh, and the offices exist in a vacuum.

But what is the secret project that drives Devs? What is the elite team working on that is so dangerous, so precious that the threat of exposure leads to murder and corporate cover-ups? That is the riddle that Lily (Sonoya Mizuno) works to uncover. Lily works in Amaya’s encryption wing, and her interest in Devs escalates when her boyfriend Sergei (Karl Gusman) is recruited into the division and turns up dead the next day.

When Sergei first enters Devs, he looks at some code on a computer screen and witnesses a massive, beautiful machine at work. Stunned, he tells Forest, “This changes everything. If it’s true, it literally changes every single thing.” Forest replies, “No, if it’s true, it changes absolutely nothing, … In a way, that’s the point.”

That exceedingly vague yet portentous exchange is a metaphor for the series as a whole. Devs wants to discuss the grand, over-arching philosophical questions, but are these questions more important than the answers they seek? And does any of this matter?

As an intellectual exercise, Devs excels. The series takes a macro look at some classic science fiction tropes: the nature of existence, multiple dimensions, the power of tech grown out of control. Do humans have free will or are we all walking on a predetermined path? The cerebral series maintains an eerie, unsettling tone, thanks to washed out color palettes, subdued costumes, and a haunting score from Ben Salisbury, The Insects, and Geoff Barrow.

But as a viewing experience, the whole thing left me cold and unsettled. The acting is strong, but the characters are thinly sketched. Any emotion within the series is hermetically sealed and lost in a cloud of philosophical jargon. The more these characters talk, the further away the feel.

While I can appreciate the stark beauty of the series, there is a pervading sense of dread that I found thoroughly unpleasant. There is a sterility, an exsanguine feel to the entire enterprise that turned me off on a visceral level. In many ways, Devs is a crystal clear example of the pitfalls of Peak TV: it tries so hard to say something that it ends up saying nothing at all.

Devs feels like the kind of show that will be a game-changer for many. But I’m not one of them.

Have you watched Devs? What do you think of the series so far?