6 decades of LGBTQ activism in 6 episodes. 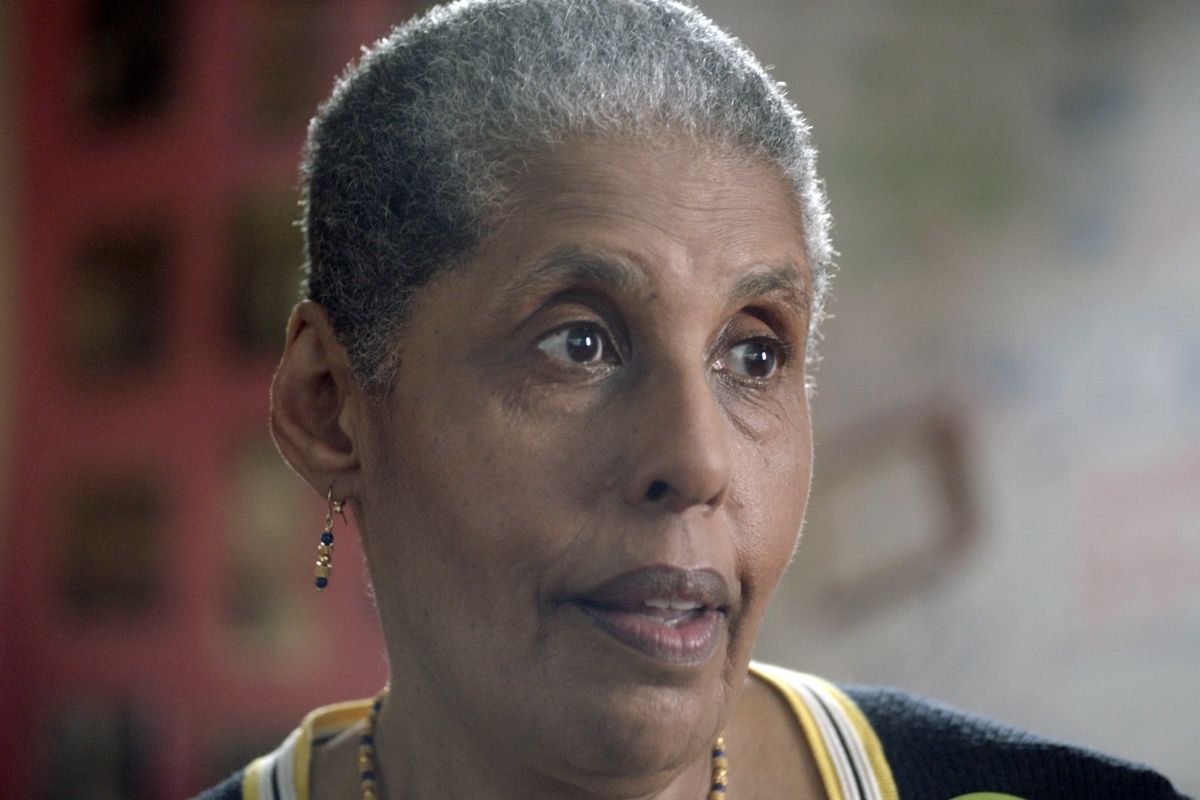 FX’s docuseries Pride is about remembering where we started, what got us here, and the fight that we still have on our hands as members of the LGBTQ community. It tells the story of 6 decades of activism over the span of 6 episodes, each with its own director. The first three, which are now available on FX, are directed by Tom Kalin, Andrew Ahn, and Cheryl Dunye.

And without giving too much away, because this is absolutely worth a watch, I wanted to give you some of my impressions from FX’s Pride.

First of all, this series is powerful. It emphasizes how claiming our identities as LGBTQ people has united us. It focuses on how this enabled us to fight for our rights to live our lives as we choose without interference from those who think we are less than. And it let the fear mongers know that we aren’t going anywhere. We are here, we are queer, and we are staying until our dying breath, with our legacies living on.

This series is also loud. It doesn’t mold itself into a box that is easily digested by those that aren’t part of the LGBTQ community. This docuseries sets its own rules, breaks them, and then shows us the good, the bad, and the ugly that others never show. It doesn’t hold back, in fear of us not being ready to see the journey of our people. Instead, it gives us all, sometimes packing the episodes with so much information that I had to take names down to learn more.

This series is honest. I’ve never watched a docuseries where they put so much emphasis on the work that Black and Brown people of the United States have put into creating the LGBTQ movement. The first episode of FX’s Pride was a little white in its focus, but episodes 2 & 3 make it clear that the LGBTQ movement is made of a multitude of moving components grounded in the Civil Rights Movement and the lessons we learned from it when it came to protest.

This series is feminist AF. A lot of times, series like this hold back and don’t go as intersectional as I want them to when it comes to LGBTQ issues. Not FX’s Pride. It understands that the forms of oppression that we experience are multi-faceted and more complicated than most people know. This complexity is core to feminism, and if your feminism isn’t intersectional, then it isn’t feminism at all. #SorryNotSorry

This series emphasizes that it wasn’t all Stonewall. Sure, this was the riot that got the nation’s attention. But FX’s Pride makes sure to point out that LGBTQ people were fighting for their rights long before Stonewall and will continue doing so long after Stonewall. This distinction helps to emphasize the point that our fight continues to this day and that there are places and stories in our LGBTQ that we don’t know about and have been overshadowed by others.

And finally, this series teaches all of us as LGBTQ people, that we are not alone. Our struggles are felt by those in the community. And there will always be a helping out there to remind you that we aren’t going anywhere. No matter how much they shout, cry, or try to take away our rights. We are here to stay and a part of that is learning our history as a means of empowering ourselves.

That’s how we change our future and that of the LGBTQ people that come long after us, with a starter kit of LGBTQ history through series like FX’s Pride.