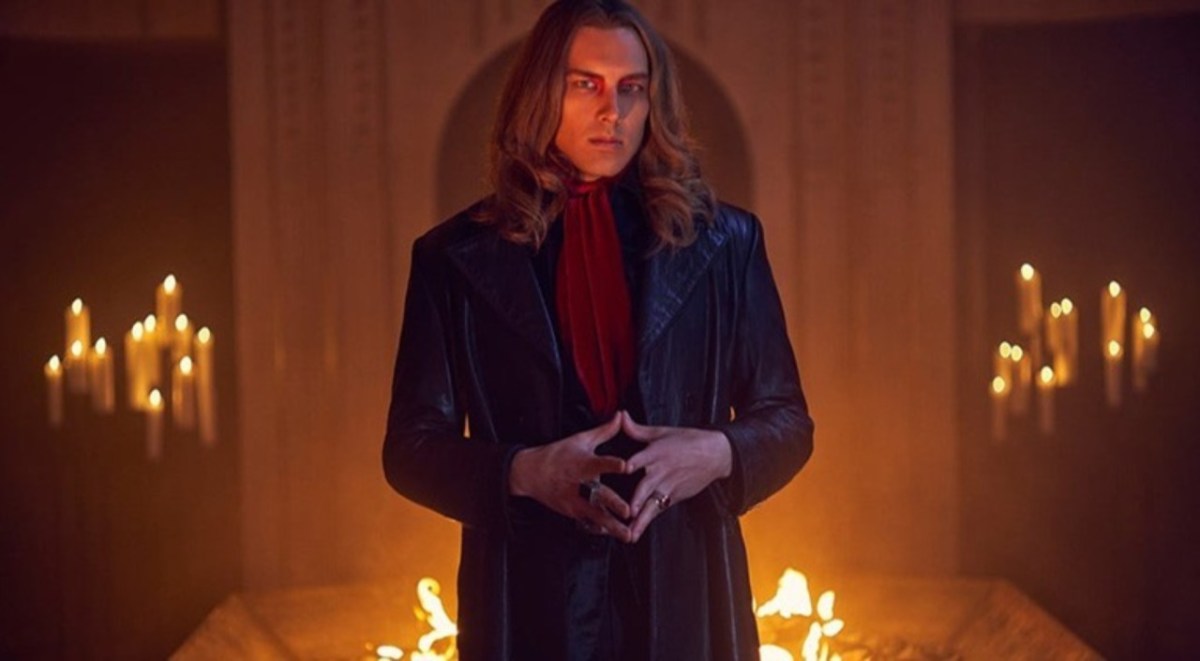 It’s the TCA Winter Tour – which means that television networks get to hold journalists captive for weeks and one-by-one debut their new lates, shows and services to a captive audience. Today, FX took the plate and had a lot to reveal.

For you fans of American Horror Story, you’re in for many more years of Ryan Murphy and Brad Falchuck terrorizing and traumatizing you. The series has been renewed for three seasons, which will take the full season count to thirteen by the end of this order.

Such a big order isn’t surprising, considering how popular the anthology series is for FX. “Ryan and Brad are the undisputed masters of horror TV, having created the anthological limited series with American Horror Story and sustaining its success for nearly a decade as FX’s highest-rated series,” FX chairman John Landgraf told the TCA crowd. Maybe the best AHS news though it that Sarah Paulson will be back in season ten.

One thing Ryan Murphy won’t be working on in the near future is  American Crime Story: Impeachment. The new iteration of that series was set to focus on the Impeachment of Bill Clinton and the Lewinsky scandal, but it has been shelved for the moment and will not air until after the election.

Don’t worry though, there will be a lot to watch on FX in the meantime, with the network announcing return dates for Fargo season four (April 19), Better Things season 4 (March 5), Archer season 11 (May 6), and What We Do In The Shadows season 2  (April 15), as well as new comedy Breeders (March 2) and documentary The Most Dangerous Animal of All (March 6). Atlanta will also be back for a longer season three … next year.

But that’s not all! FX was also there to tout their critically acclaimed library of shows landing on Hulu in March, which will include two buzzy new properties with some impressive star powers: sci-ci thriller Devs with Nick Offerman and Phyllis Schlafly bio Mrs. America with Cate Blanchett.

Devs comes from Alex Garland of Ex Machina and looks so scary.

Nothing ever happens without a reason. Watch the OFFICIAL TRAILER for #Devs, premiering March 5 exclusively on #FXonHulu. @Devs_FXonHulu. pic.twitter.com/5lVugTCPOf

There were other things we saw today that weren’t from FX.