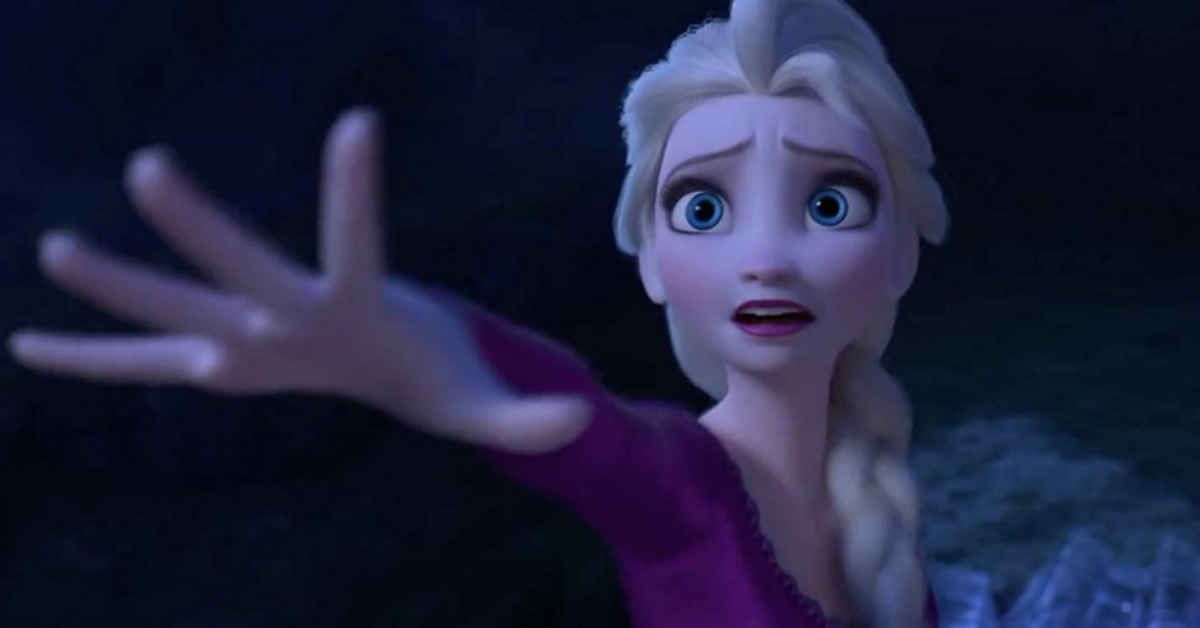 I finally took a trip into the unknown and went to see Frozen II during the holiday weekend, and it was … good. It’s not narratively perfect, but I deeply enjoyed it, primarily because of how I feel the music is so much better this time around.

Besides “Let It Go,” which still hits, I have always found the music in the first Frozen soundtrack to be lacking. The songs mostly just felt like unending exposition in a way that never kept me engaged. Also, they were mostly very Anna focused, and I felt like it captured her at a very shallow part of her character arc and stopped there. The music fit the plot, but it didn’t carry emotion.

Except for “Let It Go.” One of the things about musicals that is so key to the Disney formula is that the music is meant to express an emotion that takes over the character, and “Let It Go” does that perfectly. Part of the reason Elsa has been so impactful, despite having very little to do in that film, is that her voice and her song, brought to life by Idina Menzel, are perfect.

You learn about Elsa in what she sings and how her movements transform with her, but most importantly, the song depicts a turn in her character and personality from the scared girl of the first act to swag ice queen. The problem is that the next time we see Elsa, none of that implied character development is in her anymore. She immediately reverts into her older self, and there is no music that focuses on that emotion.

Now, apparently, behind the scenes, “Let It Go” led to creative changes in the script. Initially, Elsa was supposed to be a villain, but Kristen Anderson-Lopez and Robert Lopez saw the character as a scared girl struggling to control her powers, so they wrote “Let It Go” to be a reflection of the way they saw Elsa. As a result, Jennifer Lee, the co-screenwriter, rewrote the film, and it kind of shows in the lack of a real villain, the way that Elsa is more a plot device than a character, and the way things feel kind of rushed after a certain point.

I don’t really revisit Frozen‘s soundtrack, especially because it contains “Fixer Upper,” which gets negative points and 300 years dungeon.

Personally, in comparison, I found so much of the Frozen II music to be emotionally weighty. I loved the pairing of “Into the Unknown” and “Show Yourself” and how they really showed Elsa coming into her own. “Lost in the Woods” was so visually satisfying, and “The Next Right Thing” singlehandedly made me care about Anna for the first time in forever.

Is the story in Frozen II perfect? Not at all, but it felt more ambitious than the original, and I liked what it was trying to say even more so than the original film, and a lot of that is because the characters felt more real to me in this movie through their music.

Also, the Panic! At the Disco version of “Into the Unknown” is perfect, so that’s an ultimate win.

How about you all out there? Frozen or Frozen II? “Into the Unknown”/”Show Yourself” or “Let It Go”? Or both?