Because who needs sun? 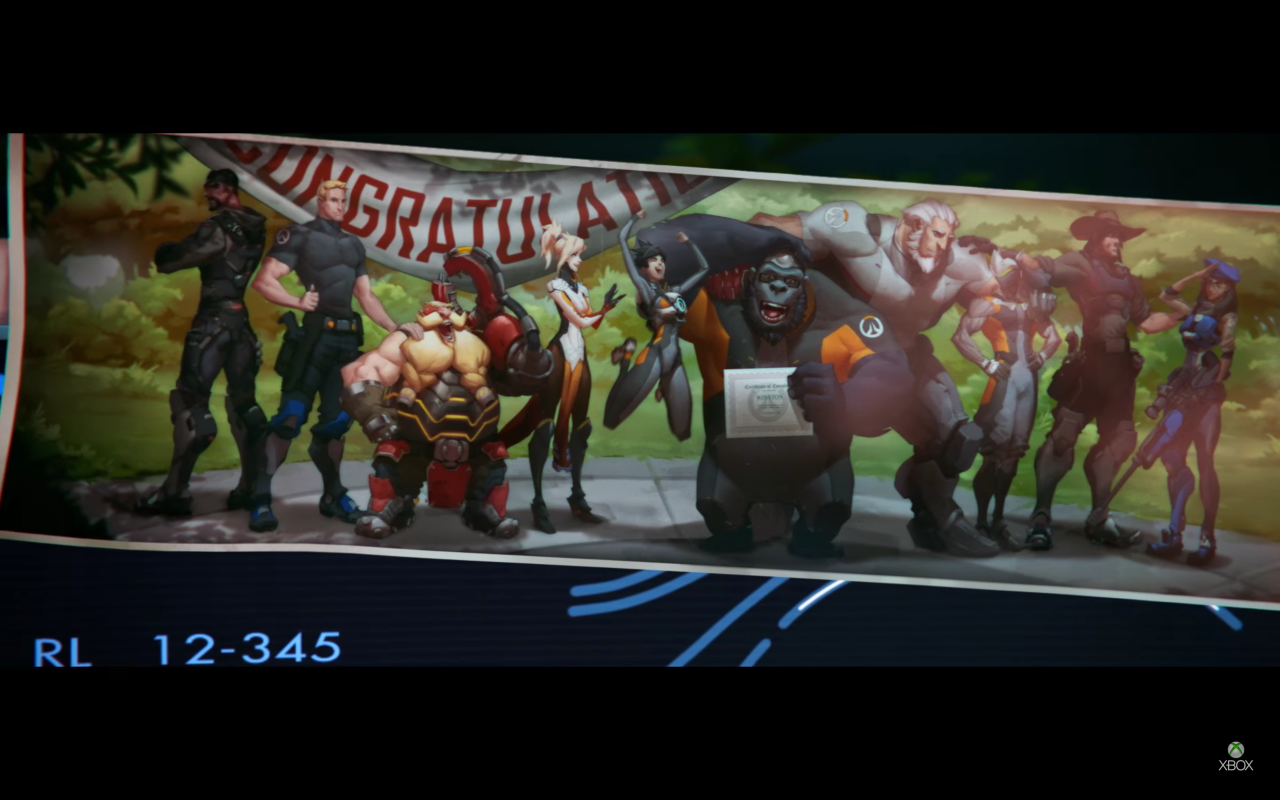 It seems Blizzard’s taking a page out of the good ol’ Steam playbook.

Over the weekend of September 9th, you can play their newest hit FPS Overwatch for free. That is, if you want to play on PS4 or Xbox One. PC players, you’re plum out of luck, though let’s be honest, if you have a PC you’re probably already playing it. Like, right now. You tabbed out of a Kill Cam to read this, didn’t you? I thought so. That’s okay. I’m not judging. (Maybe only a little.)

The free weekend starts at 11am Pacific on September 9th, at which time you’ll be able to download the 15GB client and start playing. It runs until 4pm Pacific on September 12th. You’ll have access to the entire game, meaning all heroes and all game modes except for competitive play. As well, according to the Free Weekend FAQ, any progress you make or loot you earn will carry over should you decide to purchase your own copy of Overwatch: Origins Edition.

Honestly, you’ve got nothing to lose by trying it out at some point over the weekend, except maybe some of your free time. Given how much fun people are having, I’m willing to bet you won’t mind at all.

That being said, for the love of all that is good and great, please don’t pick Hanzo if there’s already a Hanzo on a team. He looks cool and all, but come on, you can do better than him.