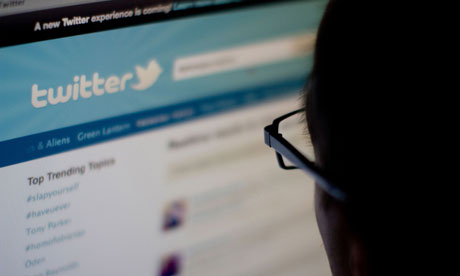 Marketing by social media just got a little bit harder in France. While the Oxford Dictionaries Online is actively expanding into social networking, going so far as to add “twittersphere” and “unfollow” last week, France appears to be moving in the opposite direction. The French government has banned the words “Facebook” and “Twitter” from being spoken on the radio or television.

In a move based on legislation from 1992 that decrees mentioning services by name is a form of advertising, use of the words “Facebook” and “Twitter” will not be allowed on French radio or television, unless part of a news story. France’s Conseil Superieur de l’Audiovisuel (CSA) says the reason for the ban is to avoid giving the American social networking giants an edge over smaller sites.

The legislation will undoubtedly affect the way companies and organizations use social media to market themselves, because driving traffic to Facebook and Twitter will now require more finesse.

This is not the first time France has tackled technology in the vernacular. In 2003, the word “email” was legally banned in France from all government communications and publications.

(via HuffPost Tech Photo via The Guardian)