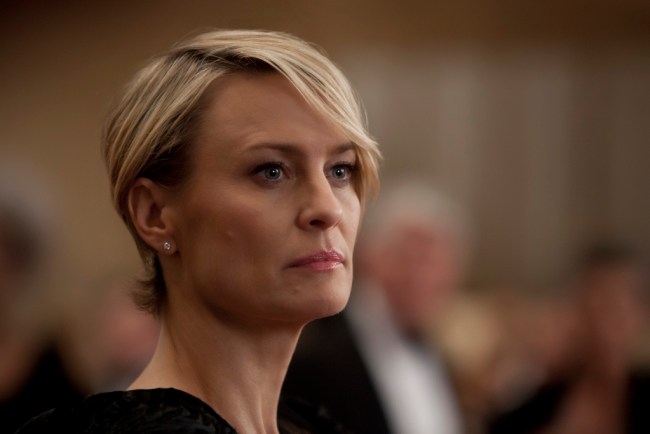 Witherspoon’s production company Pacific Standard, Anonymous Content’s (Spotlight) Michael Sugar, and Bruna Papandrea are producing. Ashley Zalta and Doreen Wilcox-Little are co-executive producers. Wright, who won a Golden Globe for her First Lady role as House of Cards‘ Claire Underwood is also an executive producer, and will be directing the pilot.

While women like Kennedy and Obama already have a lot of celebrity status, I’m very curious to see how the series will approach these public figures and how it’ll dive more deeply into their stories. I went to a school named after Pat Nixon and I shamefully know almost nothing about her! Which FLOTUS are you most excited to learn more about?

(via Women and Hollywood)
Want more stories like this? Become a subscriber and support the site!