*Breaks out the Atari* 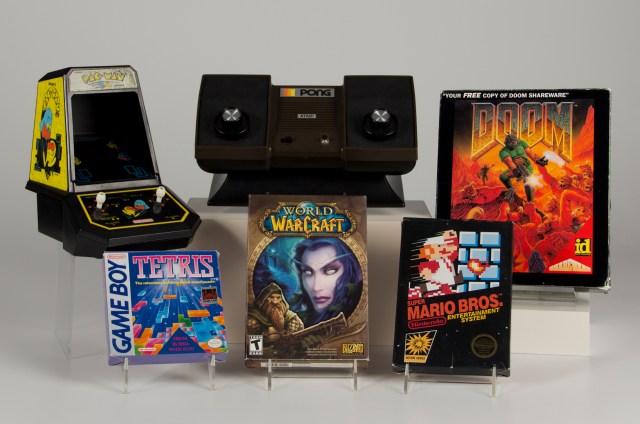 We all know video games are an important art form. Now, our favorite games can be honored in a new way sure to make gaming history more accessible to the wider public. We now have the first inductees into the new World Video Game Hall of Fame!  They are: 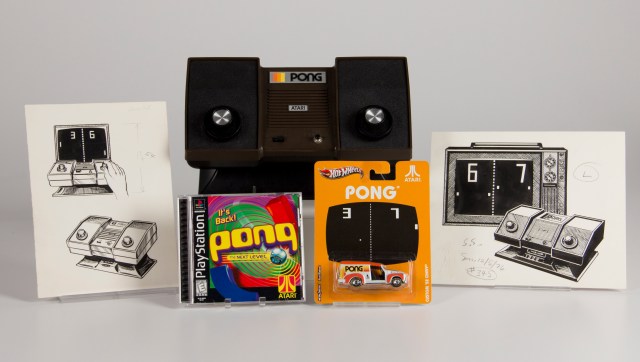 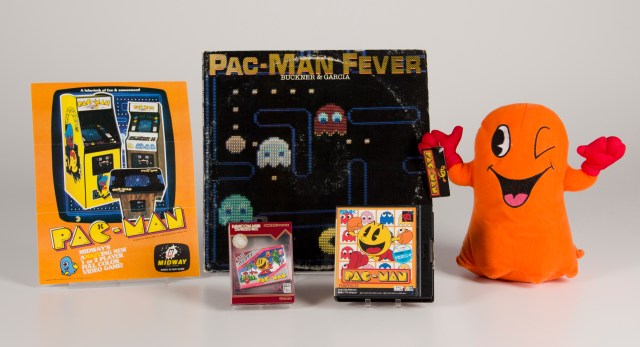 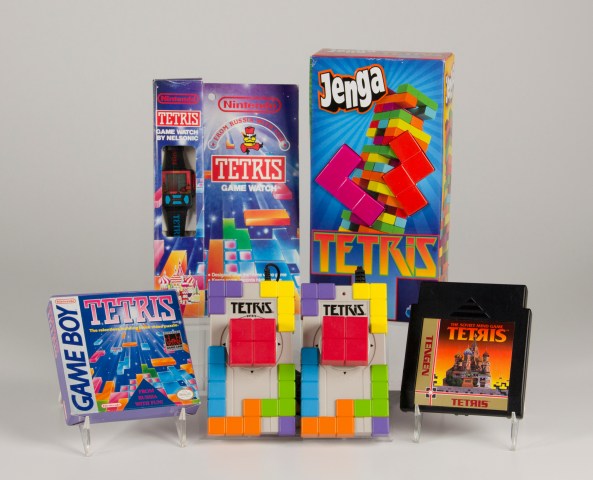 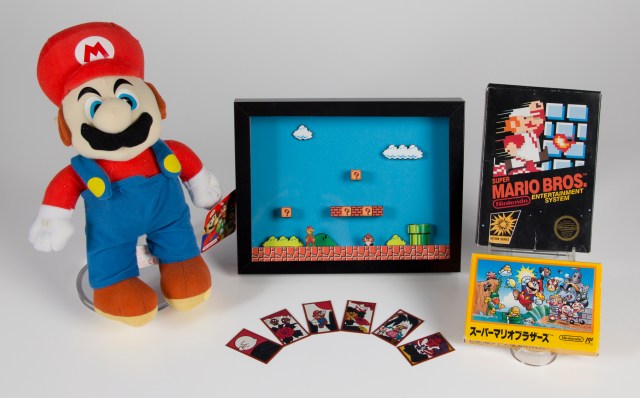 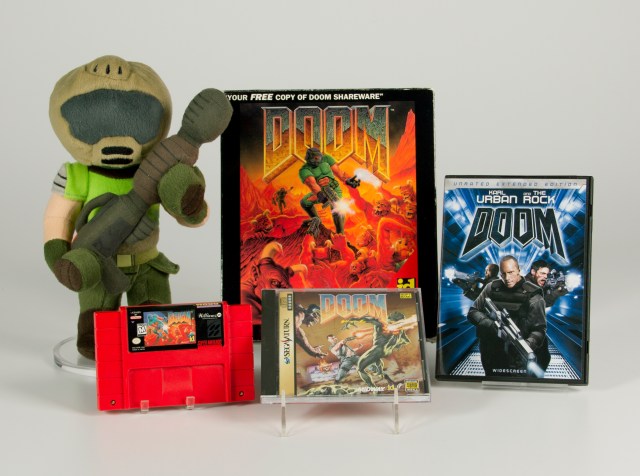 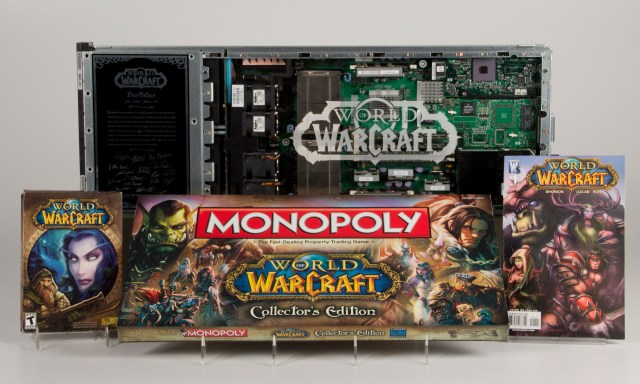 Finalists who didn’t make the cut include Angry Birds, FIFA, The Legend of Zelda, Minecraft, The Oregon Trail, Pokémon, The Sims, Sonic the Hedgehog, and Space Invaders.

Jon-Paul C. Dyson, the director of the International Center for the History of Electric Games, explains how they chose their first class of inductees:

Games become eligible for the World Video Game Hall of Fame by meeting four basic criteria. They’re iconic, have longevity, reach across international boundaries, and exert influence on the design and development of other games, on other forms of entertainment, or on popular culture and society. Each member of the first class of inductees meets these criteria, and together the six trace the tremendous growth in the development and impact of video gaming. (via The Strong)

The World Video Game Hall of Fame can be found at the interactive Strong Museum of Play in Rochester, New York, which also houses cool game-related things like the International Center for the History of Electronic Games, the Brian Sutton-Smith Library and Archives of Play, the National Toy Hall of Fame.

What games do you think should be next year’s honorees? Nominate them here!

(via The Daily Dot; Images Courtesy of The Strong®, Rochester, New York)