How Did You First Start Reading Harry Potter? 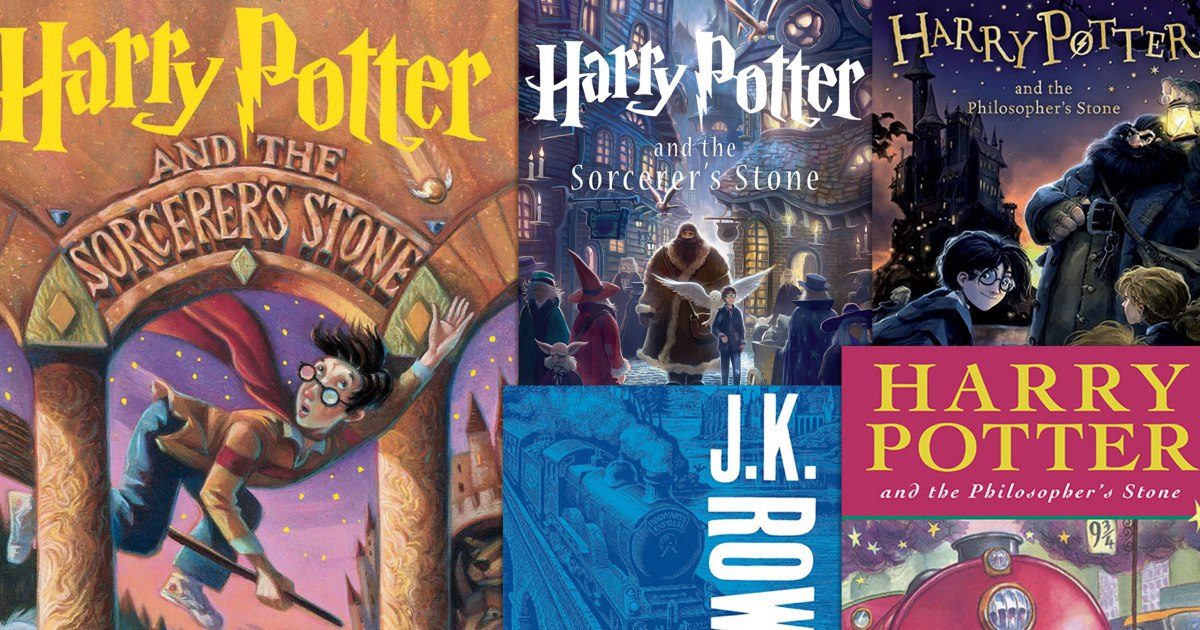 It’s hard to believe that it’s the 20th anniversary of Harry Potter being printed in the United States. Sometimes it feels like just yesterday.

Memory is a funny thing. I don’t remember everything I did last week, but I have a perfect visceral recollection of my first experience reading Harry Potter twenty years ago. It was 1998, and while Harry Potter and the Sorcerer’s Stone was already on the bestsellers’ list, it was by no means a household name yet. My best friend, a voracious reader, couldn’t stop talking about Harry. So one afternoon at the local Barnes & Noble—my home away from home as a teenager—I finally cracked open Sorcerer’s Stone. (The copy I read was the version on the upper left in the image above, with the wonderful Mary GrandPré illustrations.)

I was still sitting there five hours later—cross-legged on the floor, propped against a bookshelf, unmoving. A B&N employee came over to ask me if I was okay.

I was okay. I was transported to Hogwarts, desperate to reach the end of the story and resolve the mystery. Little did I know that finishing Sorcerer‘s Stone—which I managed to do that day—would not be a day’s entertainment but launch a literary love affair that’s lasted for more than half of my life.

Getting into Harry wasn’t so hard for me, though I do like to pull a sort of hipster tone and explain to people that I was into Harry’s old stuff before it was cool. But I fast became a Potter evangelist, lending the books to friends (or, erm, forcibly placing the books in their hands) and joining discussion on the nascent social Internet. Some people have told me, however, that they came to Harry much later in life, or after much resistance. I’m always curious as to how we end up reading the books that shape and change us.

So let us know how your first Harry happened. Were you an instant fan, or did you fight every step of the way? Did you see the movies first, then pick up the books? Did you never pick up the books? Or did it take Prisoner of Azkaban (the best book, fight me) to really convert you?