We Finally Have a Female Predator: Thanks Feminism!

Wow, women really can have it all! 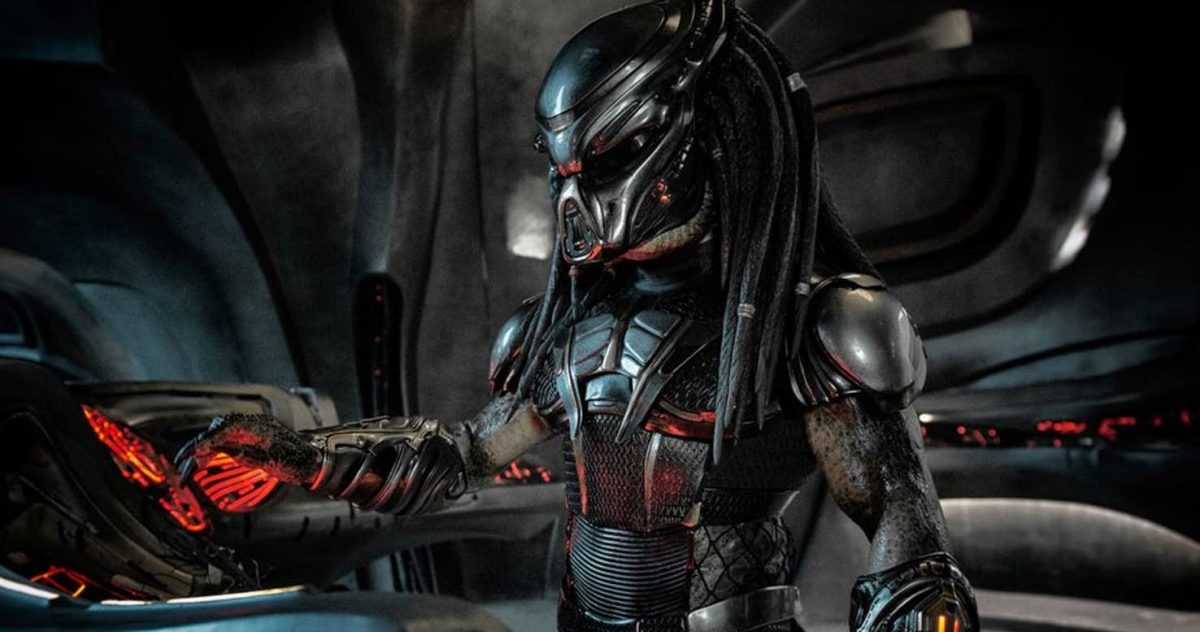 At the Predator panel at San Diego Comic Con, it was revealed that the latest film in the long-running franchise will finally feature female Predators. Congratulations ladies, we did it. Equality has come to Yautja Prime! While this will be the first onscreen appearance of a female Predator, the characters have appeared in comic books and novelizations.

According to the novel Alien vs. Predator: Prey, female Predators are considered just as fierce on their home planet as male ones are. The female Predator appeared in a clip played at the panel, where she is about to attack Olivia Munn’s character, Dr. Casey Bracket. Or, maybe she was just trying to network? It’s hard making female friends in the old boys club of hunting humans for sport. Maybe she’s leaning in, mandibles first.

Luckily, the casting of a female Predator comes just in time, because I’ve got a big bag of female Predator movie ideas I’ve been waiting to pitch. See you later suckers, I’m headed to Hollywood!

Working Predator: A young Predator working a thankless job as a personal assistant gets the break of a lifetime when her boss, Sigourney Weaver, breaks her leg in a skiing accident. Now, using Sigourney’s office and stylish wardrobe, she must orchestrate a high-powered merger with the help of Harrison Ford and Joan Cusack.

How to Lose a Predator in 10 Days: A lady Predator decides to purposely sabotage her relationship with a guy to write an article about dating. Little does she know that the guy has made a bet to make this relationship work at all costs. Hijinks ensue!

Mean Preds: After transferring to a suburban high school, a young teen Predator from Yautja Prime must find her place in the social stratosphere of high school. Quickly, she realizes that she must beat Regina George in combat to claim her title as the queen bee. Four for you, Predator, you go Predator!