Fandom Has a Purity Culture Problem | The Mary Sue

Fandom Has a Purity Culture Problem 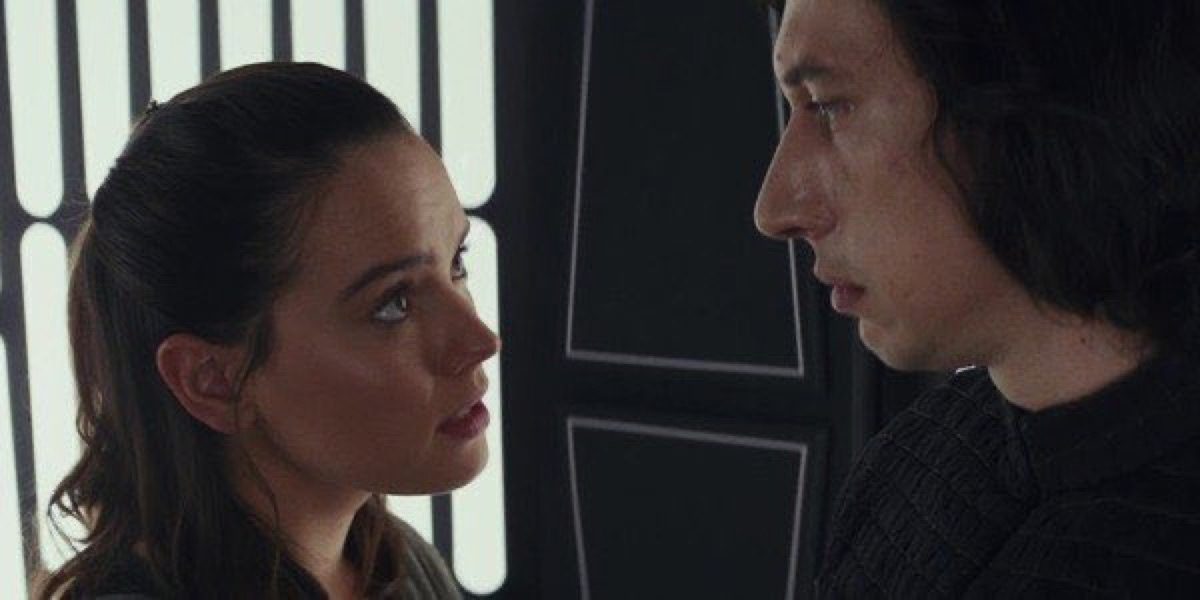 It was, to put it simply, ridiculous.

It turns out the site was a parody (which no longer is up), but the believability of it is worth discussing. Fandom has a purity culture problem, and it has the potential for serious and dangerous consequences.

What do we mean when we use the term “purity culture?” For our purposes here, it refers to the idea that a piece of fiction (fan or otherwise) must be morally pure in order to be acceptable. In fandom terms, that means any fic or ship that contains so-called problematic elements is unacceptable, and those that support or enjoy it must be called out and shamed.

You can see immediately that there are some problems here. For one, it’s hard to agree on what’s problematic and what that means in fiction. Things that are very bad in real life are often very interesting in fiction. While things like abuse or incest or dubious consent are clearly bad in real life, their presence in a fic or story doesn’t make it “bad.” Just look at A Song of Ice And Fire; it’s full of incest and murder and betrayal, and those are all bad things, but it’s still a great book series that it’s fine to enjoy. It’s the function of fiction and art to explore and dissect these things and process them. Nobody is saying that George R.R. Martin should be canceled and harassed for writing these themes into his work.

More than this though, things that make a story problematic in one person’s view might make it compelling to another. Take for example one of the more popular and controversial problematic ship of the moment, Rey and Kylo Ren/Ben Solo aka “Reylo.” For some people, it’s a beauty and the beast story about redemptive love, but for others, it’s abusive. And that distinction is incredibly subjective.

People will disagree over Reylo, that’s fine. We can debate the merits of it as a ship and as a story and personally not like a ship while allowing other people to enjoy it. What we shouldn’t do is judge people for shipping it or assume just because they like it as a ship that it represents what people want in a relationship or what they think of real-life abuse. And as we’ve written before, what we enjoy in fiction is not the same as what we enjoy in real life. I watch a lot of shows featuring murder, but I still think killing people is a bad thing. Assigning a direct correlation between what we read about and our real-life desires or impulses falls apart pretty fast.

But many vocal fans in fandom do not get the distinction between what people ship or like in fic or stories and who they are as people. Especially on social media, where the “stan culture” mentality has taken over everything from politics to pop culture, there is no room for nuance or debate. If you don’t meet the moral standards of those on the purity side of the debate, you are not only problematic, you’re evil. There’s barely a distinction between an actual abuser and a Reylo shipper, or someone who reads Wincest and a person who has committed incest. That’s really bad.

Worse still, fans who jump on the purity train often dress up their morality policing in the terms of social justice. They take real problems like racism and sexism in fandom and lump it in with the fact that sometimes people just like complicated, messy stuff and characters. They make the leap that your taste in fic and ships amounts to a moral and/or political statement. (It doesn’t.) There is a difference between liking a complicated character like Ben Solo and actually supporting Nazis, but the purity brigade does no see it that way.

There’s also a huge problem in these circles with ageism, where the very idea that fans, especially women, over 25 are in fandom, writing, reading, and enjoying kinky fic or problematic ships, is somehow wrong. Women are constantly shamed for their fandom, but if I have to see another teenager tweeting about how gross it is for women in their 30s to enjoy certain kinds of fic, I’m going to scream. Who do these younger fans think built fandom and continue to produce some of the better works out there?

Purity culture and the problems that come with it exist in tandem with our old friend, the ship war, but in this case, it’s a dangerous mutation of that eternal fandom scourge. Not only does fandom purity policing involve ships, it co-opts that language of social justice, mixes it in with a hefty serving of over-reaction and lack of nuance (an internet specialty), peppers in ageism and kink-shaming and voila: we have a nearly unstoppable combination of some of the hardest to reason with parts of the internet and fandom.

And the problem here is not just whining on Twitter by fans who could just walk on by and ignore the ships and stories they don’t like. Purity culture in fandom is just as bad as purity culture in evangelical churches or political parties because of the shame and bullying it results in. It leads to alienation, online abuse, and sometimes, terrible real-life consequences.

I was active for many years in the Supernatural fandom and the things I’ve seen just in that fandom were horrifying enough that I stepped back from active involvement. I’ve seen fandom purity warriors trying to get people fired (me included) and send death threats and “kill yourself” notes to people that didn’t ship what was, in their estimation, the right thing. When one of the main ships in a fandom is an incest pairing, people who don’t like that or who feel that their ship is in competition with it get mean and judge-y. There’s bullying and nonsense on both sides.

But when, as happened recently, a young fan gets doxxed on Twitter and her “problematic fic” and is reported to her parent by a popular account, that has terrible, real-life consequences and in that case, it did. If it wasn’t so depressing, the fact that fandom debates about fictional abuse result in real-life abuse would be ironic and interesting.

Ships and fic don’t normalize abuse, incest, or any other taboo any more than Agatha Christie normalized murder. Fiction is how we can safely and harmlessly access and explore the darker sides of human nature. To only allow for morally pure fic isn’t just a recipe for boring stories, it’s a rejection of reality because the world is not morally pure and perfect either. But hey, if you don’t like that stuff you don’t have to engage with it.

Fandom is messy and people use fandom and fic to explore many taboo things. If you don’t like a story or a ship or whatever, just let it go. Finding what someone else posted on Ao3 morally objectionable is not a reason to attack them on Twitter, call their parents or their work, or tell them they should leave fandom or die. The only abuse being normalized here is online bullying and it has to stop, or else fandom will stop being a safe space and will become just as puritanical and repressive as the world fandom is supposed to be an escape from.