The Falcon and the Winter Solider Finale Dropped a Reveal, and the Power Broker Is … 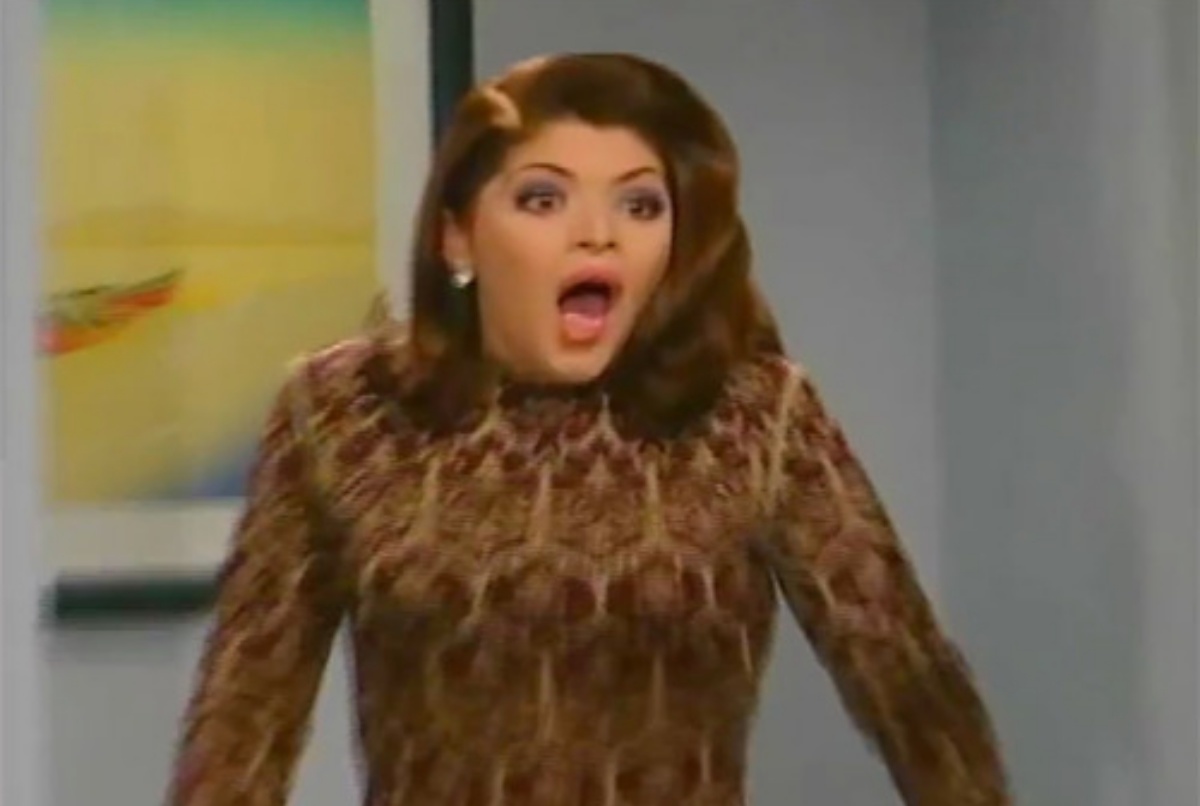 Marvel’s The Falcon and the Winter Soldier was not a show with a lot of mysteries, but since the team landed in Madripoor, a criminal city-island run by the mysterious Power Broker, we have wondered who exactly is this person. Well, now we know, and it is shocking—eh, not that shocking, but it is cool as hell.

**Spoilers for the entire season of  The Falcon and the Winter Soldier lie within.**

Honestly, this is not that shocking. A good mystery always makes the villain someone we knew the whole time, and that checks out for FatWS. Sharon is a character that was criminally underused during her brief role in the film side of the Marvel Cinematic Universe. For many, it was weird to see Steve in love with and kissing the niece of his dead first/true love, and that was made even more squick when he went back in time and became Sharon’s … uncle? Unclear.

In the comics, the Power Broker is a totally different character, so it is interesting giving that role to Sharon. As Agent 13 in the comics, she has always been divisive, to put it mildly—especially when, in the comics, she shot Steve Rogers in the stomach while under a hypnotic suggestion by Dr. Faustus. It is hard being a woman in comics.

Allowing Sharon to be a villainous character is interesting because we don’t have that many great female Big Baddies in the franchise, and it speaks to how the Blip has fundamentally changed those who lived through it. Sharon was left hung out to dry by everyone, including Steve. So, she used her skills and her abilities to create power for herself. Also, the fact that she helped Sam and Bucky, and has been willing to kill her own subordinates and even Karli, speaks to just how bloodthirsty she has become while playing it smart.

For the first time since she was cast, I am excited to see where this character goes, especially since, as someone who watched several seasons of ABC’s Revenge, I know that Emily VanCamp can be petty and vengeful like the best of them.

It is a solid choice and it makes me excited about what a second season of this show would be like, because I think this sort of stuff is best left to the small screen where things can breathe, rather than it being forced into a larger cinematic universe.