Facebook Employees Want to Stop Trump, Perhaps By Hiding Posts About Him. They Can Do That? 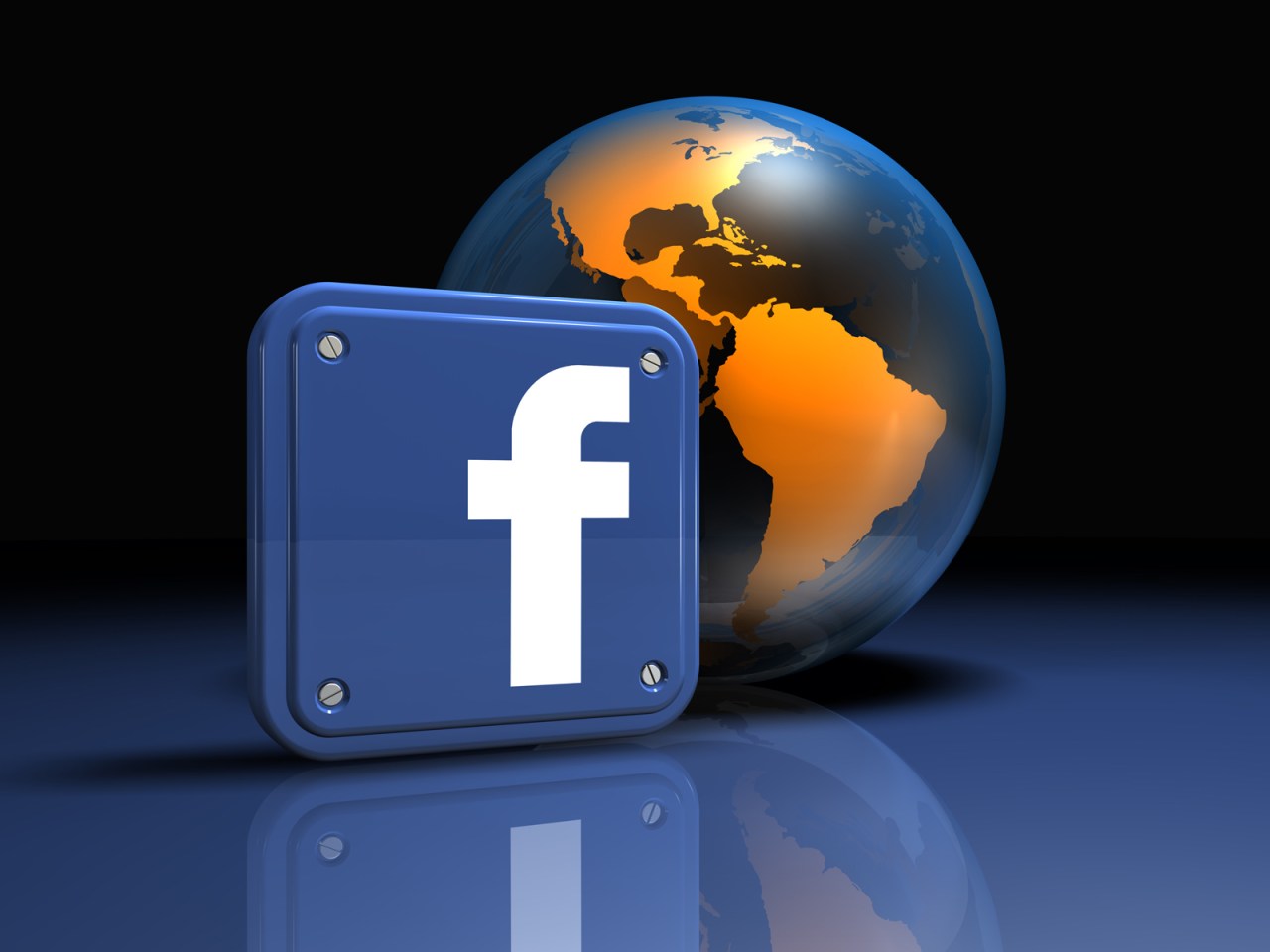 At Facebook’s annual developer conference, CEO Mark Zuckerberg made some oblique references to his opposition to policies proposed by Presidential candidate Donald Trump, such as Trump’s desire to shut off the internet. Apparently, some Facebook employees want to shut off Donald Trump — or, at least, find some way to slow him down.

In a company poll that asked Facebook employees to suggest topics for a Q&A with Zuckerberg, a handful of employees voted for this one: “What responsibility does Facebook have to help prevent President Trump in 2017?” According to Gizmodo‘s screenshot of the poll, the question didn’t receive as many votes as other topics, like better employee training and advertising strategies, but it’s certainly something that some employees have on their minds.

What, exactly, would Facebook even be able to do to “prevent President Trump,” though? One thing that the social company would be within their rights to do would be hiding Trump-related posts from the news feed, according to UCLA law professor Eugene Volokh. He told Gizmodo, “Facebook can promote or block any material that it wants. Facebook has the same First Amendment right as the New York Times. They can completely block Trump if they want. They block him or promote him.”

Even though the Facebook news feed is, y’know, called the news feed, it’s strange to think of Facebook having the same responsibility as a media company, because that’s just not how we think about social media. In the back of my mind, I know that Facebook has total control over what I see in my news feed, but I’ve deluded myself into believing that I am the curator of what I see there–as well as on my other social networks, too. That’s how those networks want me to feel, as though I’m in control of what I’m consuming. But actually, they control what I see and what content gets “suggested” to me, whether that’s posts that happen to mention a product that they’d like me to buy, or posts that they don’t want me to see.

Seeing less of would-be President Trump sounds like a good thing, since he’s annoying at best and terrifying at worst. I’ve already created my own filters for blocking Trump-related news, simply because I can’t stand the guy. But I admit I don’t like the idea of Facebook asserting invisible control over my news feed in this way. I want it to be my choice, as opposed to theirs, and historically, Facebook hasn’t been very transparent with users about this sort of thing.

Remember when Facebook and Twitter came under fire in 2014 because Ferguson failed to show up under “trending topics”? At the time, this got explained away as the result of algorithms, as opposed to intentional curating on the part of the social networks. Later, though, Mark Zuckerberg ended up having to call out some of his racist employees for crossing out “Black Lives Matter” slogans that appeared in the workplace. Based on all of that, I don’t really want any political opinions to get “curated” out of my Facebook feed. I can’t possibly count on tech company employees to know “what’s good for me” to see.

Why do I feel fine about a newspaper endorsing a political candidate, yet I hate the idea of Facebook messing with my news feed to influence who and what I read about? Because I want to be the one doing the curating, and if I don’t know what’s out there, it’s a lot harder to do that.

Yet Facebook wants to give me the illusion of control. They want me to feel like I’m in the driver’s seat when it comes to my feed’s curation, even when they might be pulling several of the strings. That’s why Facebook is different from a media outlet. With a newspaper, everything is distinctly authored, in a literal sense. You can see the bylines and hold people accountable. With Facebook, you can’t see where it keeps its brain. And we all know why that’s scary.