Facebook Knows Your Political Opinions and Is Selling Them to Advertisers, Including Political Campaigns

At least someone is happy with the political sharing on Facebook. 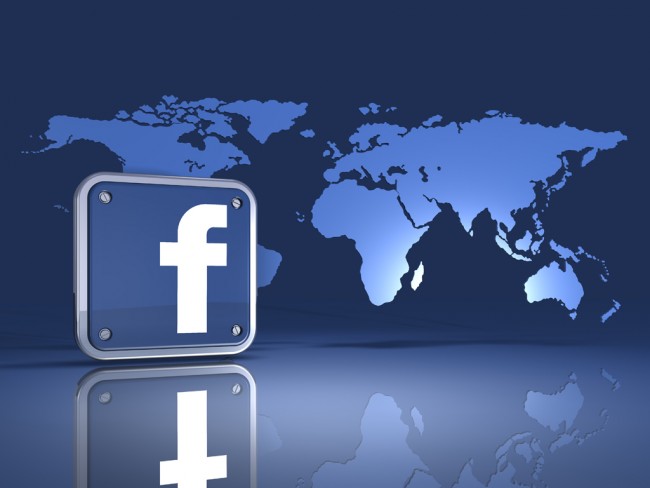 Finding out the political opinions of your family, friends, and acquaintances has to be one of the worst things about Facebook—unless you’re Facebook. As they do with everything else about you and the things you like and share, Facebook is using your political opinions to target ads and help them keep making tons of money.

Who’s spending that money? Probably lots of people, but the New York Times specifically mentions that Donald Trump’s Republican party campaign to win the general election for president of the United States in the year 2016 (which I type out in full to remind myself that it’s actual reality) is paying for campaign ads to be shown to “moderate” voters—one of the political labels Facebook’s ad targeting system can ascribe to you. If you’re, say, “very conservative,” you may have given Facebook this information about yourself directly, or it may have picked up on all the Breitbart stories you’ve been posting (and other pages you’ve liked and so on). You could also be “very liberal” or somewhere in between.

If you’re not sure how Facebook may have labeled you because you haven’t been engaging in the cluster**** that is talking about politics on Facebook, the Times lays out how you can check what Facebook has gleaned about your political leanings. When you go to your ad settings on Facebook, you may be able to check an “Interests” section under “Lifestyle and Culture,” where you can apparently find a box called “U.S. Politics” that will describe your personal politics. Business Insider has helpful screenshots of how this works, but my ad preferences looked completely different, so I can’t vouch for whether or not it’ll work for you.

None of this is particularly new or surprising, as Facebook has been collecting user data in order to target ads for a long time, but the idea of categorizing users according to their political beliefs and then selling ads to candidates that target those with specific leanings in order to sway them is a bit unnerving. On the other hand, it’s not as though political campaigns haven’t already been doing just that based on their own internal data for some time. It’s just that Facebook’s data is so expansive and accurate that makes something feel off about the whole idea, and as long as Facebook is basically the primary way most people interact with the Internet (really, they have 1.71 billion monthly users, AKA 23% of humanity, a huge number when you consider that only about 40% of humanity even has the Internet), it’s just going to keep right on happening.